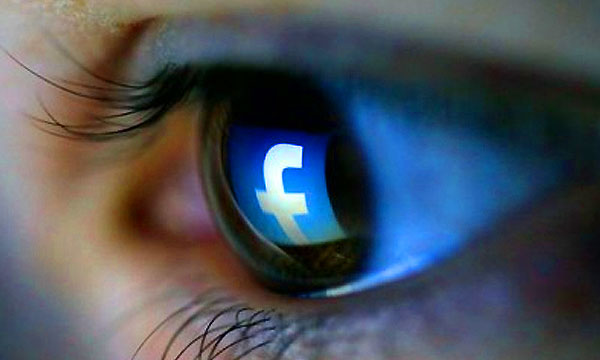 Facebook iOS app keeps tracking every move by using your iPhone’s GPS and thus the battery of your phone drains so fast, as disclosed by a security researcher.

Jonathan Zdziarski who analyzed Facebook iOS app’s code found that it is sending the location information of your device to the Facebook in the background by using GPS. The researcher has declared that networking running in the background with the combination of GPS that sends location codes to Facebook is the major cause of battery drainage which means that the more you move around with location settings set to ALWAYS, the more your iPhone’s battery gets drained. When the location settings are set to ALWAYS, Facebook builds a history of the locations you move around even if the app is not used during that time.

Facebook’s spokesperson has clarified “We are not collecting background location on iOS unless Location Access is set to Always on your device and you have enabled Location History in the Facebook app.”

Now Facebook is also working on to fix this battery drainage problem in iOS app after receiving plenty of complaints on this issue.