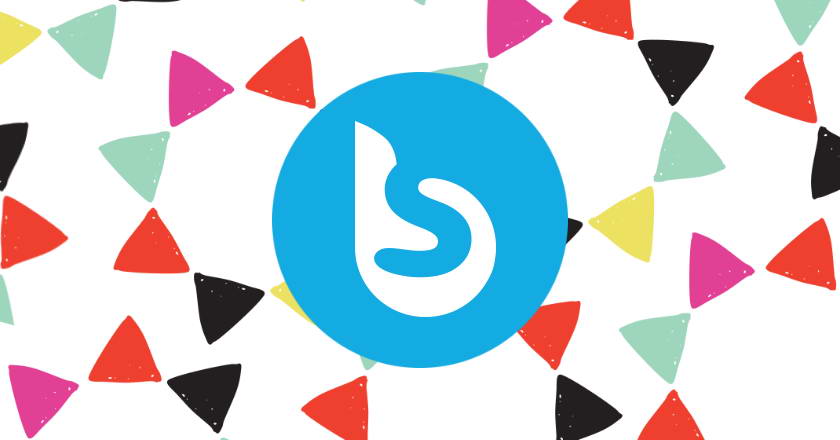 After last year’s one-minute Facebook video which was an auto-generated preview of each user’s complete Facebook journey to mark its own ten-year anniversary, this year Facebook has added the Year in Review 2014featured option for users.

Constantly innovating and introducing new interactive options for its users, Facebook has at the end of this year given users the option to create a Year in Review which has a selection of the best photos and status updates.

The more distinguishing factor regarding these highlights of the year is that they can be customized or picked by the users themselves as well. Thus they can themselves decide and display the most impactful events of the year to their social circles.

This feature is also extremely mobile-friendly if the latest Facebook app has been installed. In fact, certain sources claim that the mobile experience of this feature is much more advanced and visually pleasant.

The new feature is so much more fun to use because you can scroll down from January to December at your own pace and fully savor and enjoy the Journey.

Head over to Facebook to make your own Year-End Review and have a look at how the past year has been for you.