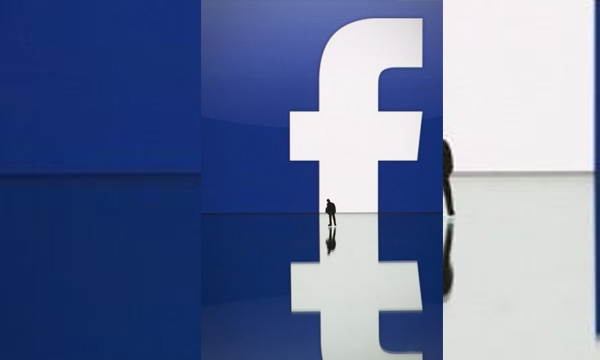 Facebook said Wednesday that it will extended its suite of anti-suicide tools to users worldwide, simplifying the process for worried users to flag postings by friends who may be considering harming themselves.

The mechanism, trialled in the United States, allows users to flag postings by others that could hint at suicidal thoughts or plans to self-harm. Facebook’s dedicated teams will then assess the risk level indicated by the post, intervening accordingly. 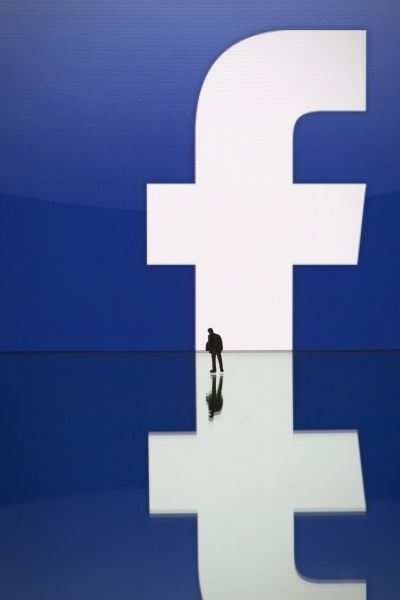 “As of today, the resources we send to the person who posted something concerning will include an expanded set of options. People can now choose to reach out to a friend, contact a helpline, or see tips,” the social media giant said in a statement.

Users will now be able to report concerning postings using a drop down menu similar to the current procedure for reporting other content.

The tools, which were developed in the United States in association with the Forefront, Lifeline, and Save.org charities will draw on the expertise of similar organisations for the worldwide roll-out.