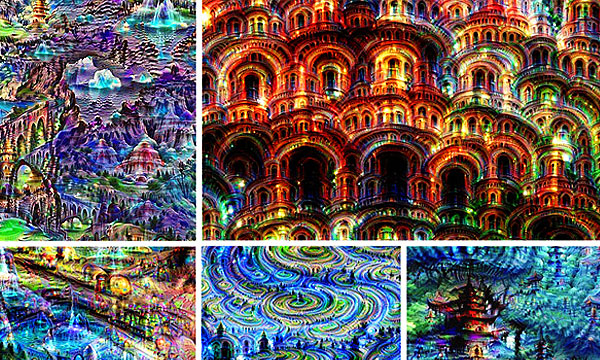 The tech giants, Facebook and Google will now enable users to be able to get the images they desire by their all-new Neural Network Technology. This advancement enables these firms to automatically generate pictures based on their understanding of what objects look like. Indeed, searching images on these websites was just the tip of the iceberg!

The neural networks function as artificial brains which can immediately identify faces, cars, buildings, and other objects in digital photos.

These neural networks can be used to recognize images as well as create images in fascinating and somewhat bizarre ways. This is how the image results can look like: 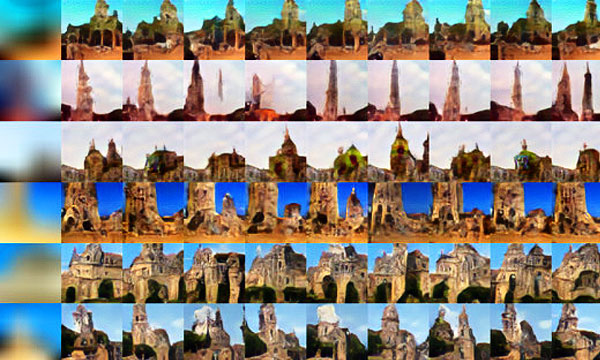 Now for the tough question. How does this technology work?

To simplify its workings, imagine a time when you have been asked to create a tailor-made painting according to pre-provided specifications. Through trial and error, over time you are left with only convincing results. Similarly, a neural network works like a human brain. It extracts patterns and detects trends through a learning process whereby the first algorithm creates pictures based on a random vector while the second checks them for realistic objects and rejects the fake-looking shots. Hence, over time, you’re left with the most convincing results.

A recent trial was successful to fool 40 percent of the viewers, who were unable to detect the difference between actual and generated picture. The chances are that they’ll become more realistic with further refinements.

According to Facebook’s artificial intelligence researcher, “The model can tell the difference between an unnatural image—white noise you’d see on your TV or some sort of abstract art image—and an image that you would take on your camera. It understands the structure of how images work.”

Google plans to let the neural network decide on the visual elements that it wants to emphasize. For example, if the user gives the machine a photo of the sky and it thinks there are birds in the scene, it’ll keep amplifying those avian traits until they’re impossible to miss. Given the fact that the system is self-learning, over the time the results will get more realistic and closer to your specifications.