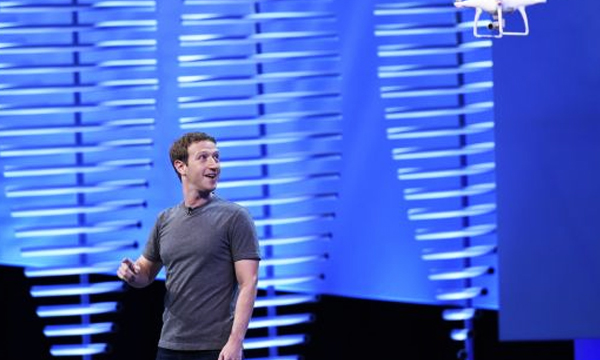 Mark Zuckerberg kicked off the Facebook F8 conference in San Francisco by outlining the social network’s strategy for the next 10 years to an audience of over 2,600 developers and thousands of internet users who tuned into the event’s online live stream.

Facebook Live — a platform for streaming live video on the social network — will be opened up to developers in a bid to broaden its range of applications. Users should soon be able to stream video directly from any source, such as a smartphone, an action camcorder or even a drone. 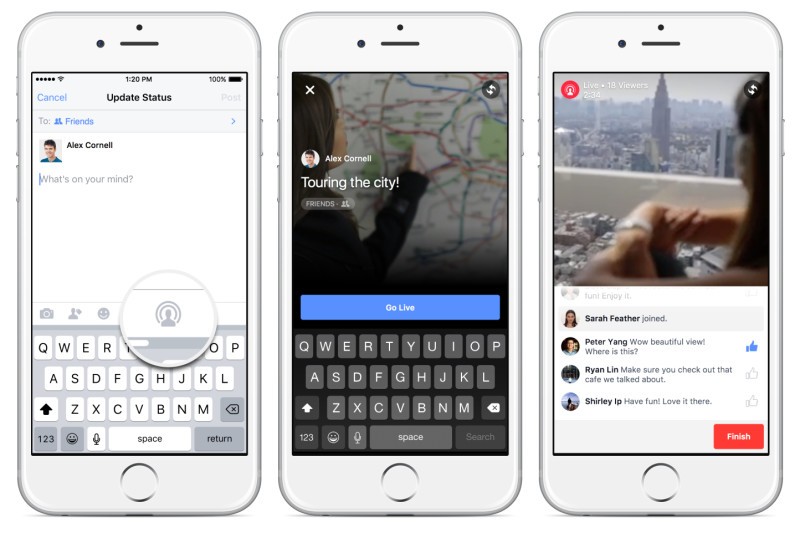 As expected, Facebook presented the first of its intelligent “bots” destined to integrate the Messenger application. These bots will provide all kinds of automated content, such as subscription-based info like weather reports, as well as sending customized automated messages from specific companies (order confirmation, parcel dispatch, etc.) and offering virtual customer service functions. 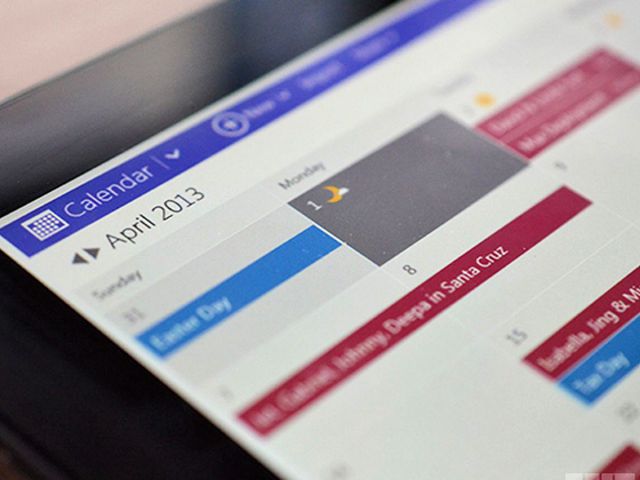 The day’s other announcements included a new function for sharing quotes spotted on the web or in other apps with Facebook friends. Plus, a “Save” button is to appear alongside articles, photos and videos found on the web, saving them to a folder on the social network for easy access at a later date. Facebook will also launch new functions for its Analytics service for improved audience insight. 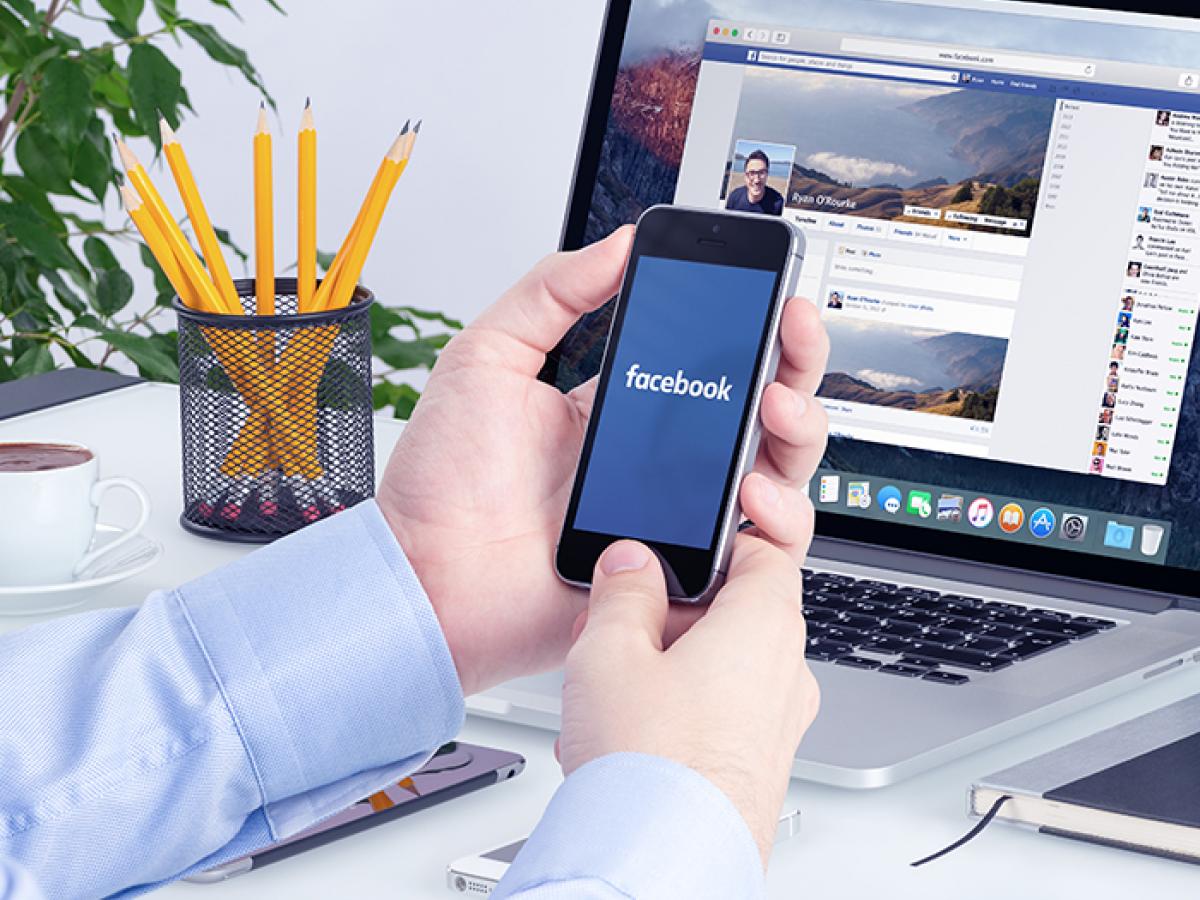 Mark Zuckerberg was a vocal advocate of VR at February’s Mobile World Congress in Barcelona, touting the technology as a means of turning social networking on its head. Facebook has taken a step towards VR by developed a 360-degree camera system called Facebook Surround 360. 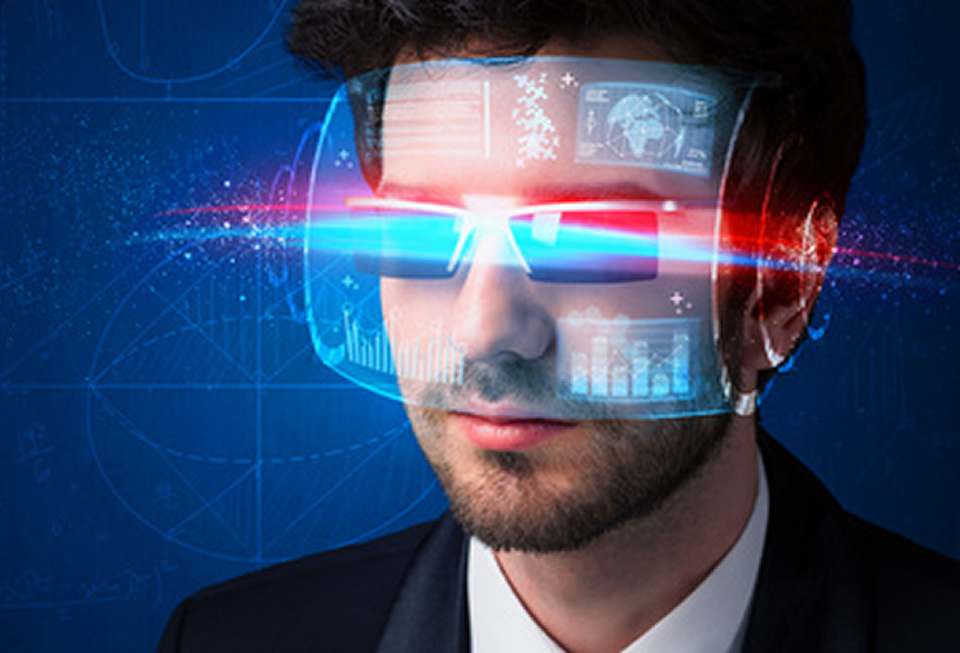 This uses 17 cameras to film high-definition 360-degree videos to produce high-quality spherical footage. Facebook promises to unveil the system’s design specs this summer. Note that Google has already presented a similar system of its own, called Odyssey, which uses 16 GoPro Hero4 cameras.

For the mid to long term, Facebook aims to find ways of allowing each and every user to share thoughts, feelings and experiences in all circumstances and from any kind of device. This could be by means of

This could be by means of a simple photo, an article or a funny video found online, or by broadcasting live (in 3D or regular 2D video) to Facebook friends around the world.