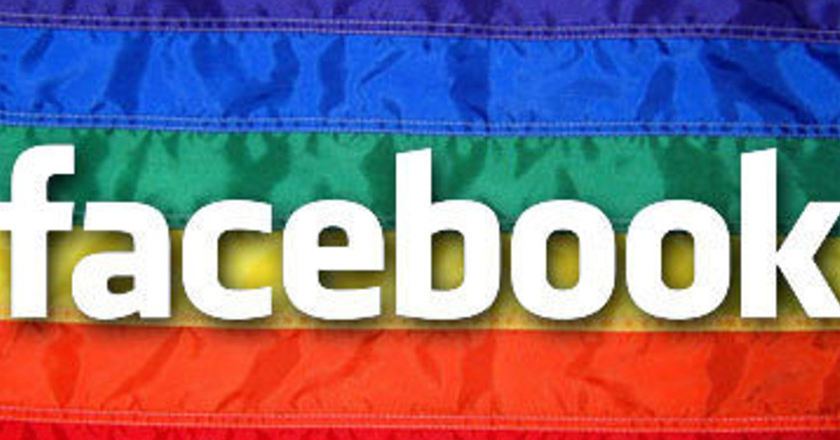 Facebook has taken the initial step of introducing 50 gender options, extending from just two; including transgender, cisgender, intersex, gender fluid and neither as new options.

The facebook diversity page was found to be quoting on this change as “When you come to Facebook to connect with the people, causes, and organizations you care about, we want you to feel comfortable being your true, authentic self.”

The basic purpose of adding this customizable option as described by the Social Media giant was to allow people to reveal themselves as freely as they want on their social media profiles. Moreover, Facebook has portrayed itself as a much responsible and caring brand by also allowing its LGBT users to customize their gender options, while also allowing them to set it on a customizable privacy option, as per their wish.

The social media giant is no doubt targeting a large market out there with this particular act, as according to a UCLA study, there are 700,000 social media users in US that can be identified as transgender and with an initiation like this; Facebook is surely communicating a strong message to its 1 billion active users.

There was much praise from the activists for this act but as expected as always, there were some critics as well, although the post on Facebook’s Diversity page received 4,700 likes and 2,500 shares. A reply in these comments denoting the views of many users towards the critics can be shown through this one simple comment:

“If you don’t like the option, don’t use it. It’s that simple. How someone identifies them self is no one else’s business. It changes your life as much as me changing my morning coffee to tea. Get over yourselves.”