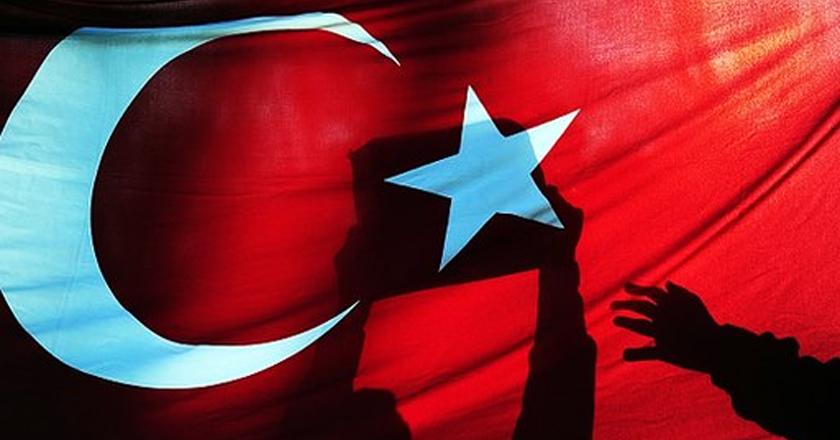 Last year during the first half of the year, Turkey banned Twitter and YouTube because of the presence of controversial content for two months. The  ban of Google Inc.’s video sharing website was lifted on national security grounds as the case was judged to be against freedom of speech.

Mark Zukerberg’s obedience is associated with the aim of growing Facebook and increasing advertisement revenues. This seems to be a possible reason because Turkey with 40 million can be classified as one of the emerging markets for Facebook.

Recently, Facebook has been focusing on capitalizing mobile services, the reason being that the users in developing countries use cell phones more than their computers. However the 30-year-old CEO took a different stance as reported by TechCrunch,

“I can’t think of many examples in history when a company not shutting down in the face of a law and getting banned helped change that law. But continuing to operate can help the country in other ways, such as allowing people to connect with loved ones, learn, and find jobs. So I think overwhelmingly our responsibility is to continue operating.”

The obedience was in general not spoken about directly, and no public announcement of the compliance was made by Facebook.

This is not the first time that Facebook has restricted content on the request of Turkish; it has made 1,893 content restrictions according to the Transparency report January-June2014 (see below). Facebook publishes these reports bi-annually.

The move by Facebook has also been criticized by some as against the freedom of speech and that Facebook should accept bans instead.