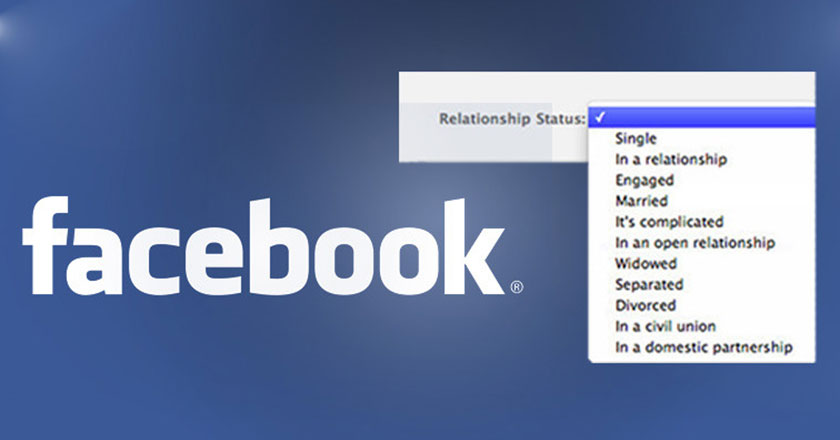 So it seems that the leading social network, Facebook knows a little too much about the love lives of its users too.

This was revealed in a survey that came up after this year’s Valentine’s Day passed away on Friday. According to the findings, the frequency of the Facebook posts of the to-be-in-relationship couples starts to rise about a hundred days, approximately 3 months before the announcement.

However the centre of findings was couples who had mentioned the date of their anniversaries from April 11, 2010 to October 21, 2013 and were not committed for 100 days before the date and were in it 100 days after the date.

The brand said in the statement of its official blog post, “Presumably, couples decide to spend more time together, courtship is off, and online interactions give way to more interactions in the physical world.”

But this is not a bad sign because during the relationship, the posts tend to give more positive vibes and use words like, “love”, “nice”, “happy” etc. instead of the ones that give negative vibes like “hurt”, “sad” etc.

Twitter also came up with some results about love and looked as to which countries mostly used the phrase of “I Love You”. Results showed that Israel was on top with Sweden, Norway, Spain and Hungary following it. In USA alone, people hailing from New York, Michigan and Nevada mostly used the phrase.

It was also revealed that Montana, Idaho, Nebraska and New Hampshire were not too inclined towards these lovey dovey sentiments.