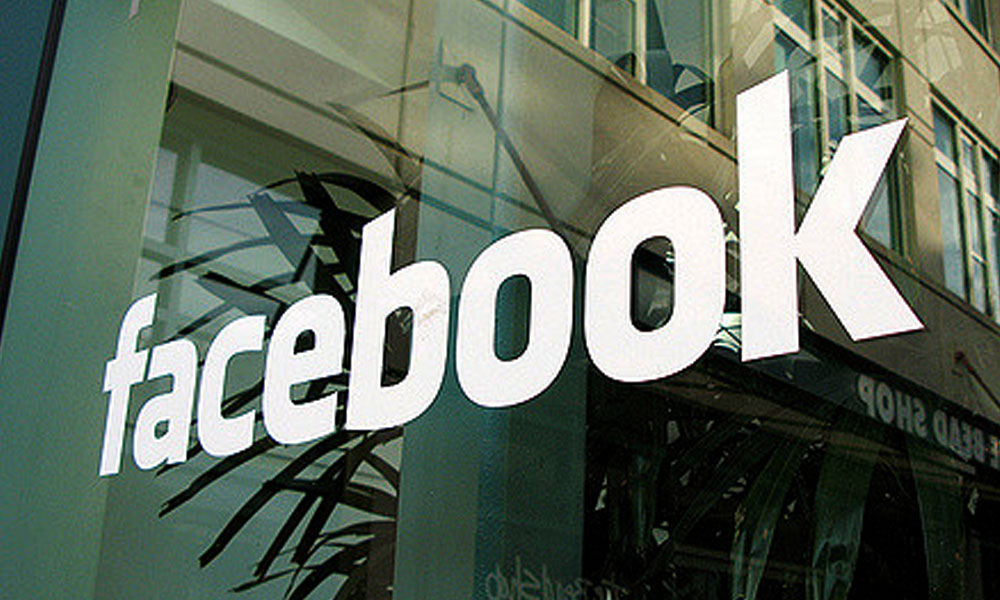 In order to resolve this matter with the Pakistani government, Facebook has approved sending a delegation to the country. A Ministry of Interior spokesperson said that the management of Facebook, in response to Pakistan’s request, has conveyed that it was aware of Pakistan’s reservations and wanted to resolve the issue through mutual consultation and dialogue.

Pakistan Telecommunication Authority (PTA) has appointed a focal person to get into constant contact with the website’s administration. When asked from Facebook about the development, a spokesperson denied commenting on meetings with the government.