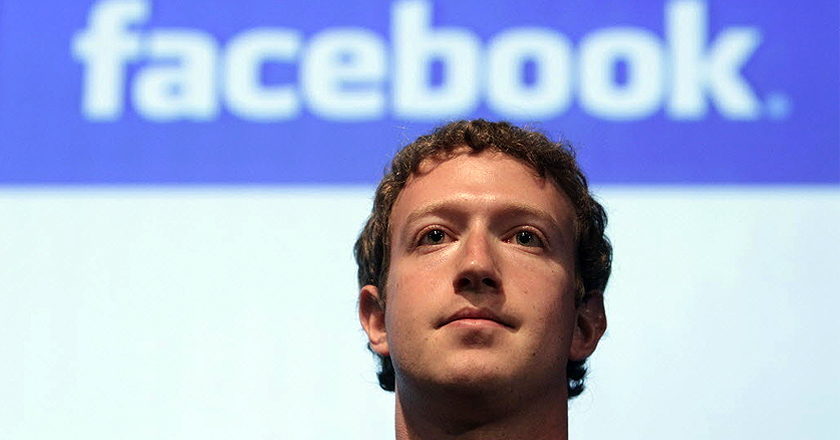 For the first time in history, Facebook was used by a sum of 1 billion people on Monday in the period of one day.

This milestone was updated by the CEO Mark Zuckerberg himself in an update:

He also posted this celebratory video in commemoration od this milestone. Have a look:

Among other things, he pointed out how Facebook has become the second-most visited website across the U.S. and the world.

Back in October 2012, Facebook had achieved over a billion users.

The social network which was created back in 2004 and it currently boasts 1.49 billion monthly active users, which signifies that around 2/3 of the entire user-base was logged onto Facebook on Monday. That is a new impressive benchmark achieved by the social networking website.

Read More: Facebook ‘On This Day’ Look Down the Memory Lane