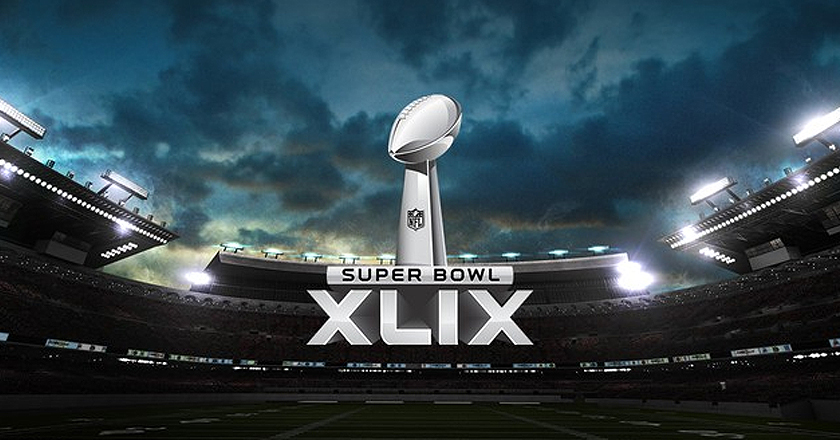 Facebook has been the social network giant for some time now and it seems that now it’s turning into the ultimate marketing platform too. While there has been increasing criticisms for Facebook decreasing its organic reach, it seems that Mark Zuckerberg has made its position good enough to still make advertisers want to pay.

With Facebook’s continuously increasing popularity, more and more marketers are resorting to the platform to advertise this year’s Super Bowl ads. Moreover, it is being speculated that Facebook might just take YouTube’s place as a video marketing network this year too. Last month only, an ad agency, Shareability, realized the disparity between the viewership of YouTube and Facebook videos. While their recently released ad for client Freshpet gained only 7.5 million views at YouTube, Facebook gave them a whooping number of 20 million views!

Several marketers including Wix, GoDaddy and Anheuser-Busch. Carnival Cruise Lines have already decided to use Facebook’s native video format to release their Super Bowl ads this year. VP of strategy and communications of Wix, Eric Mason, while talking about their new marketing strategy, was quoted saying, “I think YouTube is sitting out there on the Internet without a communications network. Facebook gives you a communications network.”

The change in preference between two networks is due to a couple of reasons. First, while Facebook claims that it has decreased its organic reach, there is a small loophole in the video section. The videos get a better engagement rate than other posts. Moreover, the way the Facebook player videos are displayed in the newsfeed as compared to those of YouTube is more appealing too, what with a better preview and auto play feature.

To add to these advantages, Facebook video can be viewed at the platform while for a YouTube video, the viewer will have to click through to the YouTube website. While this may seem a very insignificant thing, people do prefer viewing it all in one place rather than having to browse around. This not only affects the viewership immensely but also, lowers the bounce rate for Facebook massively.

The way Facebook is using the video creating/sharing trend is commendable. These new features might affect YouTube’s business a bit but it will remain the ultimate video search platform. Why? Because, with Facebook, every post, be it a status, picture or video, has a short life span. Every post reaches its peak quickly when posted, but dies out with an equally fast speed. The reason for this might be the high amount of traffic. Posts just don’t stay in view with this high a level of traffic and eventually get lost in the mass. So after a few days, at most, weeks, people will still go back to YouTube to search and view videos.

With Super Bowl coming up, Facebook can easily gain a lot of business and attention with advertisers. However, how it plays it out in the future is yet to be seen. The idea might die out or might take off enough for Facebook to decrease the video organic reach too and start charging advertisers.