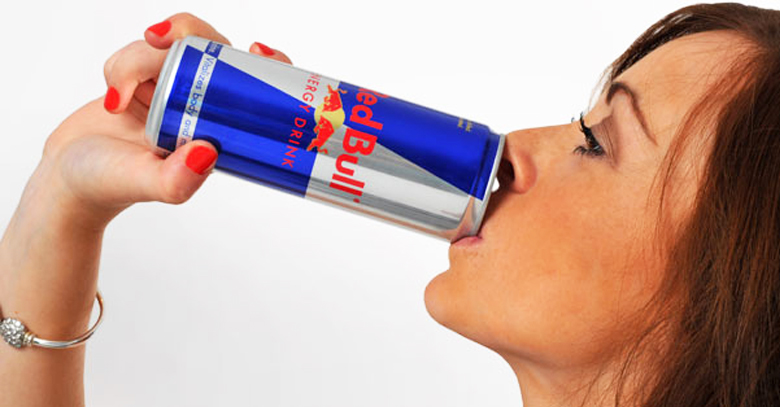 Red Bull is facing $85 million death lawsuit filed by the family of a 33-year old construction worker Cory Terry who died after allegedly consuming the drink.

The lawsuit, filed by the victim’s family, claimed that around nine deaths had occurred across the globe due to Red Bull. Red Bull includes several additives and ingredients that are harmful to the human body.

In July this year, Senate Commerce Committee heard Red Bull VP-Marketing Amy Taylor had promised that Red Bull will decrease the quantity of Caffeine used in the drink.

It is not just Red Bull, other energy drinks like Monster, etc. have also faced lawsuits in the past.

A case was filed against Monster last year after the death of a 14 year old girl who allegedly perished after consuming 25 ounce can of Monster energy drink.

“Between 2004 and 2012, the US Food and Drug Administration received 21 reports from doctors or hospitals connecting Red Bull with a long list of symptoms, including fatigue, dizziness, chest pain and more, records show,” sources revealed.

Despite these allegations bombarded at the beverage and drink industry, sales revenues do not show any signs of plummeting.  How do you, as a consumer, view this trend?