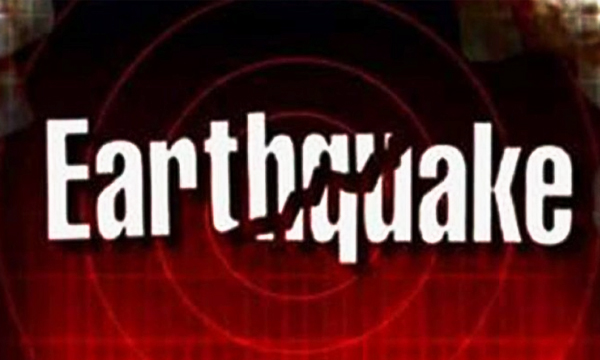 Seems like an Earthquake had hit Karachi as tremors were felt in parts of the city! According to Samaa news, the intensity of the earthquake is reported to be 4.7. No loss of life or property is reported as yet.

Reports reveal that jolts were felt in surrounding areas of Karachi and its coastal areas. Citizens have been reported to exit their homes as soon as they felt the tremors.

According to the seismological center, the quake’s epicenter was 101 kilometers deep and 510 kilometers southwest of Karachi.

Citizens took to Twitter to report the horror they felt!

#EarthQuake In Arabian Sea Near #Karachi #Pakistan With The Magnitude Of 4.7 Ya Allah Reham @KunwarMoeez @TayyabMemon @SyedIHusain

May Allah SWT have mercy on us #earthquake in karachi 😔😳

The Reason Behind Karachi Traffic Jam!