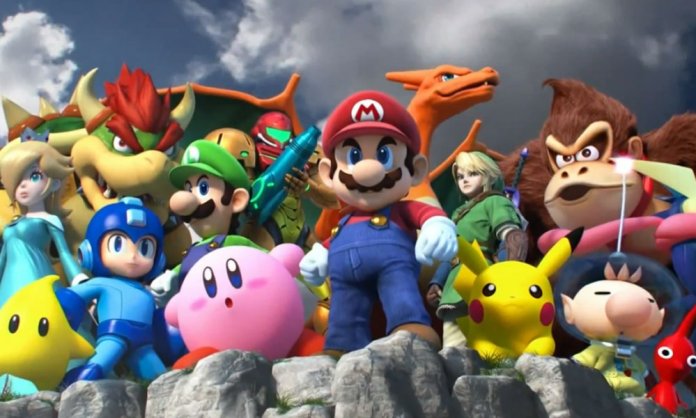 A June 12 pre-recorded presentation created for the 2018 Electronic Entertainment Expo (June 12-14) in Los Angeles will be followed by three days of Nintendo Switch gameplay. “Super Smash Bros.” will be center stage.

“Super Smash Bros.” is the only upcoming title named by Nintendo in an outline of its E3 plans.

It’s to feature in a video presentation that starts at 9am PT on June 12 and a tournament planned for later the same day.

Nintendo’s now-customary Treehouse Live showfloor broadcast picks up the baton from the video presentation and, again, “Super Smash Bros.” is a confirmed participant.

A “Splatoon 2” World Championship will run from June 11-12, concluding with a grand final match-up.

“Super Smash Bros.” is a solo and multiplayer fighting game, the fifth in a franchise whose roster is an all-star ensemble of characters from across the Nintendo pantheon.

The console company’s distinctive take on the fighting game genre incorporates platforming elements alongside a customary blend of special moves and technical mastery, as well as a “ring out” mechanic that overlaps with traditional wrestling.

“Super Smash Bros.” is still awaiting a firm 2018 launch date but might reveal one at E3.

Switch versions of “Dark Souls,” “Ark: Survival Evolved,” “Bendy and the Ink Machine” and “Valkyria Chronicles 4” are on the hybrid console’s release schedule for later in the year.

Sony PlayStation is still to announce a date for its annual presentation.