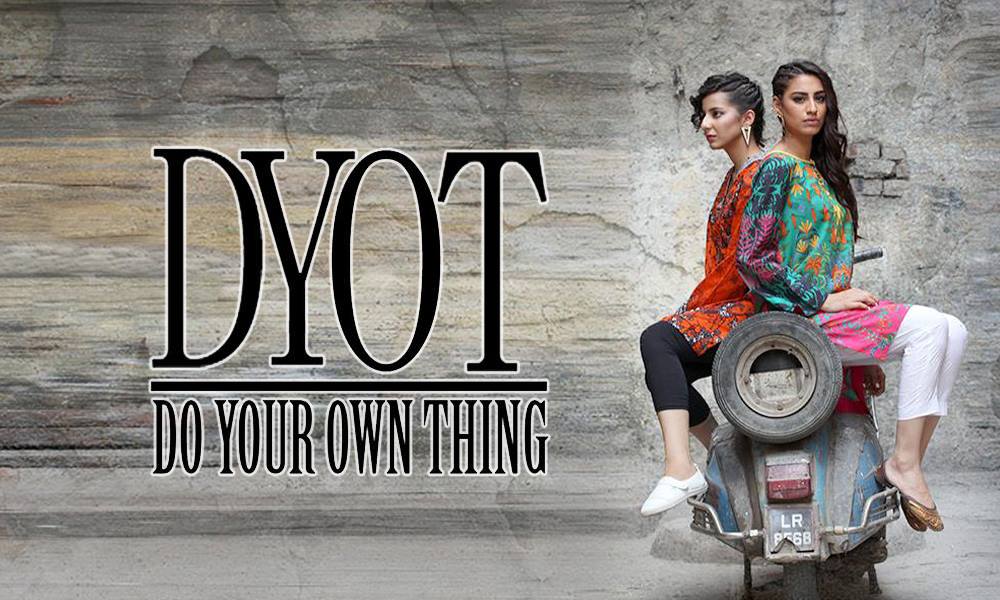 In a country like Pakistan, you can get away with pretty much anything, unless you’re a woman. While the women in the country have started dominating in almost every field, they are still viewed as the weaker sex. A lot of ideas in the name of women empowerment are thrown around. But very few results are seen.

For a very long time now women have had acid thrown in their faces, gang raped to settle family disputes and even killed in the name of honor. The women’s protection bill was passed only recently under which women can find some relief. However this is a drop in the sea.

Women face harassment everywhere. When they are commuting to and from home. In public transport. In classrooms, at work. Even in hospitals. What’s sad is that women from a young age are made to think that this is their fault. If they are harassed, they must have provoked the harasser in some way.

A new wave of awareness is currently taking over the country. People are beginning to take a stand against the various issues women face. How they go about it though, sometimes backfires. These days in the news, we have come across a video of a flash mob consisting of a few young girls dancing to Beyonce’s ‘Who run the world’. This move was a part of a local fashion brand Do Your Own Thing (DYOT). The video starts off by showing some young girls travelling to the very popular street Anarkali in Lahore. There they face harassment. They reply by breaking out in a dance number.

Yes, this was a PR move. The brand however, insists it was shot in good faith – to make young girls take a stand against their harassers. Once the video went viral over the internet, the results were not so inspiring.

The reactions were mixed. Some praised the girls and the brand for speaking out. Others shamed and ridiculed them, going as far as giving threats. While some thought the concept was in poor taste capitalizing feminism.

The video has since then been taken down, but not without repercussions. Feminism is a sensitive issue across the world. People think feminists are angry, bra burning women who like to bash everything that cross their path. And those same people have been using this video as an excuse to speak about them.

The idea that a movement such as feminism exists so that women receive basic rights is appalling. Why must women dance in the streets to make a statement about harassment? The campaign might be intending to empower these women, but the results beg to differ.

DYOT however later retracted by saying their idea had nothing to do with women empowerment. And that the women in the video were dance students just expressing themselves using dance as a medium. Read more below.

If this is feminism, I'm a proud male chauvinist. #DYOT #disgustedtothecore

#DYOT objectifying women in front of men in a crowded bazaar is the exact opposite of feminism. Promoting shamelessness isn't cool !!

Dancing on streets is not woman empowerment just as putting sanitary napkins on the walls in a university is not an awareness campaign.#DYOT

Some supported the idea.

Women dancing and having fun in the streets isn't wrong, women bringing other women down is. #DYOT

To everyone still criticising the #DYOT video, do you need more girls like #QandeelBaloch to die before your honor is secured? Fuckers.

Oh look all the #Pakistanis aren't happy about women existing. What a surprise. #DYOT

Clearly, the #DYOT ad has engaged people in conversations about presence of women in public spaces & street harassment even if as criticism.

What is your opinion about this campaign? Let us know in the comments below.