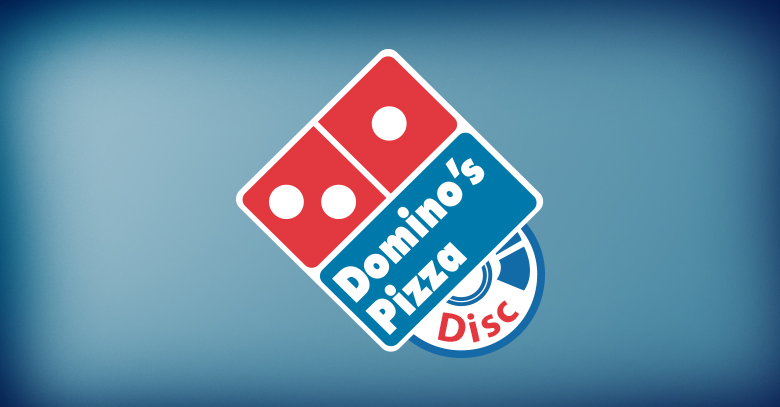 Dominos partnered with several DVD rental stores in Sao Paolo, Brazil for their latest campaign where they produced a few of the latest released movies, such as “Argo”, “The Dark Knight Rises”, “007” and “Dread” on DVD that looked and smelt like pizza.

The discs of these movies were stamped with flavored varnish and thermal ink which are both sensitive to heat.

When any of the movie is played, the heat generated, inside a DVD player, is said to bring out the image which was printed on it through thermal ink and the flavored varnish would make the disc look and smell like a mini pizza after the disk is taken out.

The disc would also show messages like, “Did you enjoy the movie? The next one will be even better with a hot and delicious Dominos Pizza”.

This concept, by Dominos was part of a well thought-out campaign because people in Brazil are still using DVD rental stores to buy or rent new movies.

Even today, in Brazil, there are few people who use Netflix or iTunes to stream and watch movies online because the concept to them is relatively new. Also, since their internet connection is not as fast as the connection in North America, streaming becomes quite difficult.