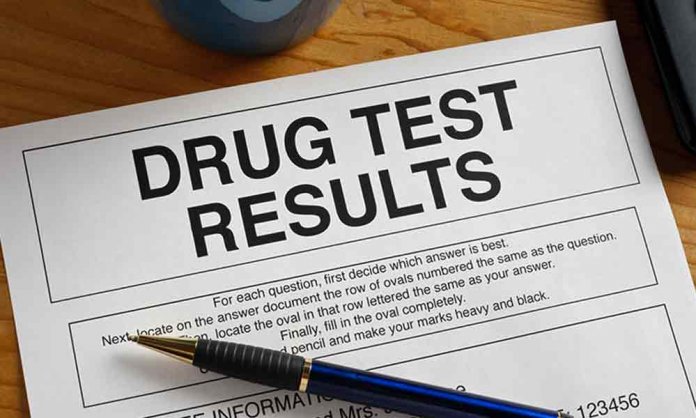 Punjab Minister for School Education Murad Raas has kickstarted a campaign against drugs in educational institutions.

Drug tests will be conducted across all schools in Punjab and test reports will be shared with parents of the students.

A plan has been devised along with the health department and the Anti-Narcotics Force (ANF)  to execute the campaign against drugs in the province.

Health department officials would visit all public and private schools. Affidavits will be received from the chief executive officers (CEOs) of the district education authorities (DEAs) about making schools in their jurisdictions drug-free

This action has been taken after the usage of ice (meth) at educational institutes has been received by the authorities.

Unregistered Schools in Punjab to be Shutdown by April

A deadline of 12 April has been announced for private schools to get themselves registered. Failure to do so will result in the institutions shutting down.

What’s more, all private schools which are charging more than PKR 5000 monthly will give a refund of 20% of the fee to parents.

From my Press Conference https://t.co/Vi6NoNKlEk

Murad Raas has also announced a complaint number 0336-7251214 for parents which will enable them to submit their complaints against private schools who will fail to refund extra fees.

Minister for School Education @DrMuradPTI made a surprise call to examine the functioning of the complaint cell re private schools. The Minister enjoined the staff to answer every call for due facilitation.@GOPunjabPK pic.twitter.com/3HlXLRl9Un

All private schools have been ordered to follow the Supreme Court’s order regarding fee reimbursement. Legal action will be taken against the management of schools who will fail to comply with the court’s orders.

The new educational year in Punjab will begin on the 1st of April with enrolment campaign beginning from 1st of March.

Summer vacation will begin from June 1st and will be continued till August 11.

Last month, the Supreme Court issued its written order in the school fees case in. It stated said that over 5,000 private schools in Pakistan have been ordered to reduce their fees by 20%.

However, schools that are charging less than Rs5,000 a month will be safe and will not have to obey the court’s order.