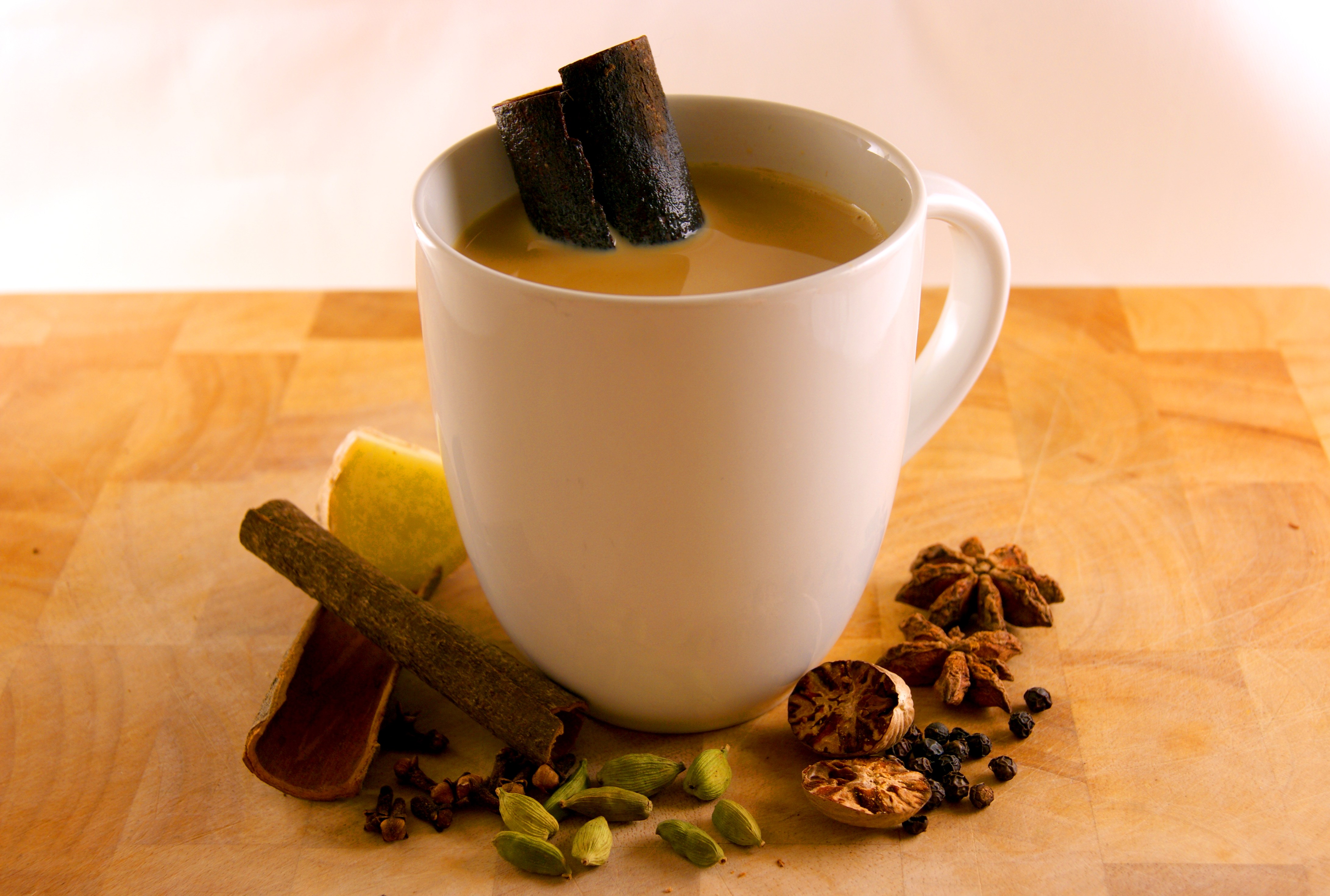 An American study has found that tea drinkers enjoying a daily cuppa could be 35% less likely to suffer a heart attack or another major cardiovascular event over the course of their lives.

Doctor Elliott Miller and his team at Johns Hopkins Hospital in Baltimore, USA, have found that drinking tea could protect the heart. Just one cup of tea a day — whether green or black — could be enough to prove beneficial.

The scientists followed 600 men and women in good health and with no previous history of heart disease for 15 years. During that time, they noted which volunteers had a heart attack, a stroke, suffered chest pains or died from other types of heart disease.

They also measured calcium deposits in the volunteers’ blood vessels over a five-year period, comparing them with previous levels.

9 Tea Recipes to Enjoy During Winter

The results showed that tea drinkers — consuming one to three cups per day — were 35% less likely to develop heart disease than the other volunteers. Tea drinkers also had lower levels of calcium deposits in their arteries.

While it’s too soon for the researchers to establish a direct link between the consumption of tea and the absence of heart disease, they do recognize the natural protective properties of the drink. This could be due the flavonoids found in tea, a type of antioxidant that supports heart health.

Another theory is that tea drinkers could generally have healthier lifestyles, with factors such as diet and exercise playing a positive role in keeping heart disease at bay. All in all, a cup of tea may not be enough to protect the heart from disease, but a daily brew could well be beneficial.

5 Ways To Protect Yourself From The Brain-Eating Amoeba

7 Ways You Can Instantly Boost Your Mood