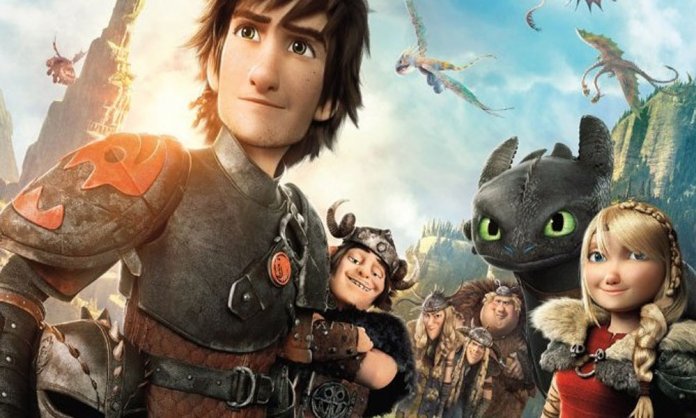 NBCUniversal International Networks (NBCUIN) has announced to launch the DreamWorks channel on Indigo Entertainment in Pakistan.

The 24-hour HD channel will be dedicated to children and family entertainment and will be available in English.

DreamWorks will be distributed to more than 700 affiliates, reaching over 6 million households via Indigo Entertainment’s platforms.

Christine Fellows, the managing director at NBCUniversal International Networks for the Asia Pacific, said that they are thrilled to be working with Indigo Entertainment and are looking forward to bring the famous DreamWorks animated series into homes across Pakistan.

It is incredibly exciting to announce yet more carriage deals for DreamWorks.

We are thrilled to be working with Indigo Entertainment to bring DreamWorks animated series and its beloved characters into homes across Pakistan.

With Indigo Entertainment’s extensive content distribution experience and scale, we are reaching new audiences and growing our base of DreamWorks fans.

Viewers in Pakistan will be able to catch up with the 78-episode marathon of the Dragons: Race to the Edge series and specials Book of Dragons, Dawn of the Dragon Racers, Gift of the Night Fury and Legend of the Boneknapper Dragon, the DreamWork’s Dragon Fest programming special.

On this occasion, the CEO of Indigo Entertainment, Adil Mir said:

I am feeling jubilant about being able to bring the best-animated content brand, DreamWorks, to Pakistan. This will redefine the existing children’s television market and will capture audiences with its highly-rated quality content.