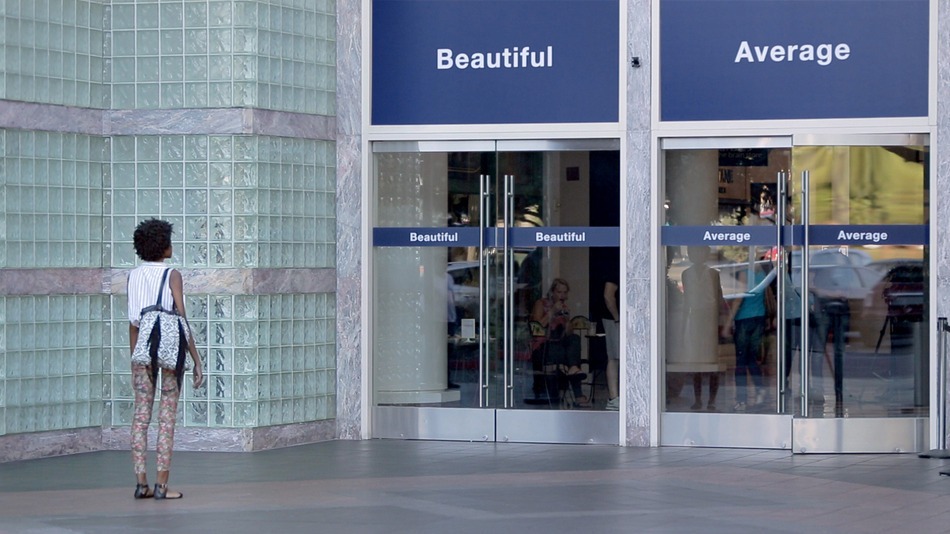 Feeling beautiful is a choice, albeit, not an easy one.

When we hear or read the word ‘beautiful’, we immediately think about the unattainable perfection of beauty flaunted by celebrities. This is followed by a wave of self-criticism, low self-esteem and eventually, depression.

Dove plans to change all of that with a simple experiment by empowering women to #ChooseBeautiful.

Previously, a research conducted by Dove on Twitter showed that last year 5 million tweets were sent by women criticizing their own beauty and the need to become perfect in terms of beauty. To fight the negative domino effect of self-criticism by these tweets, Dove launched a #SpeakBeautiful campaign.

As part of this campaign, Dove in collaboration with Twitter created a random account, which flagged any negative beauty tweet. A reply was then sent through the account, to the user, to tell her how beautiful she is, all the while encouraging friends to join in the conversation.

The result was phenomenal; not only did women felt good about themselves but praising each other for their imperfect beauty made the #SpeakBeautiful campaign an instant hit.

This was followed by the #ChooseBeautiful campaign where Dove encourages women to empower themselves by choosing to feel beautiful, like any other choice they make in their life.

According to a press release by Dove, “Women make thousands of choices each day—related to their careers, their families, and, let’s not forget, themselves.”

To prove their point, Dove set up two signs on mall entrances across 5 major cities of the world, marked Beautiful and Average, allowing women to choose either of these to enter the mall.

“Feeling beautiful is one of those choices that women should feel empowered to make for themselves, every day.”

Watch the video below to see how many women chose to feel average due to the concept of beauty that they have been telling themselves and are constantly being told by the world.

Do you feel beautiful or average? Watch our new film to see women around the world face the choice. #ChooseBeautiful https://t.co/eEh2PHHldT

Following this experiment, many women decided to #ChooseBeautiful because they realized it was their choice and not someone else’s decision. They have now resorted to Twitter to spread the word and tell the world how they are so much more than average.

Someone once told me to tone down my smile. I laughed. Good luck with that! #ChooseBeautiful Dove http://t.co/mkfBK7wBVV

I love the new @Dove video, I would have picked average the first time but, given a second chance of would have #ChooseBeautiful

@Dove I love the #ChooseBeautiful campaign! It’s time we start building each other up instead of putting each other down! I choose beautiful

@Dove your #ChooseBeautiful campaign is amazing. It reminds us all that there is beauty in each and everyone of us.

Moved by the new @Dove campaign ?? An emotionally powerful message for all women and girls to watch and be strengthened by #ChooseBeautiful