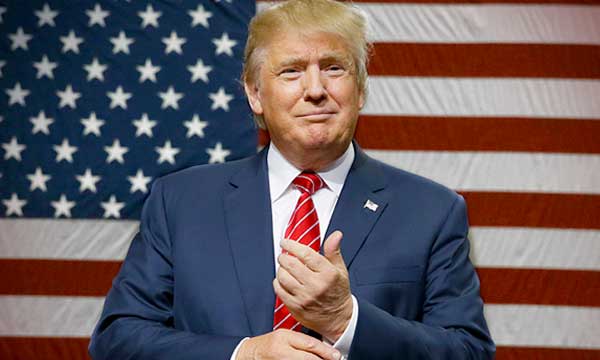 Donald Trump is all set to be sworn in as the next president of the United States today, Friday 20th, 2016. He will become the nation’s 45th president.

As many as 1 million people are expected to be heading to the Capitol to witness the oath-taking ceremony of Trump and his vice president, Mike Pence. The number of people is about half the turnout at President Barack Obama’s 2008 inauguration ceremony.

Here is all you need to know about Trump’s Inauguration ceremony!

Trump will take the oath of office and deliver his inaugural speech at 11:30 Eastern (10:30 PST) on the western front of the Capitol building.

It will be followed by the inaugural parade, scheduled at 3 pm Eastern (2:00 PM PST) and will head down to the Pennsylvania Avenue toward the White House.

Following channels will be airing the ceremony live: