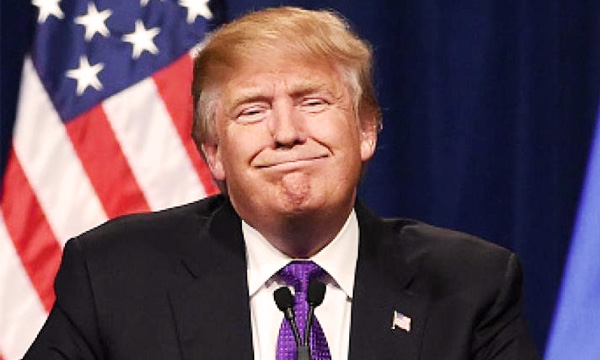 November 9th 2016 is a historic day! This day, today, Donald Trump became the 45th American President of the United States leaving the entire world in a state of intense shock. The #USElections2016 have been in the news for months with the whole world highly anticipating the next leader of the superpower state.

Social media has been in a state of frenzy since the announcement, trolling America for selecting Trump as their leader! Pakistanis, on the other hand, had some interesting opinions to share. Twitter and facebook are abuzz with hilarious memes and tweets.

Some compared Hilary’s Loss to Imran Khan while others compared Trump’s win with Nawaz Sharif’s in Pakistan. 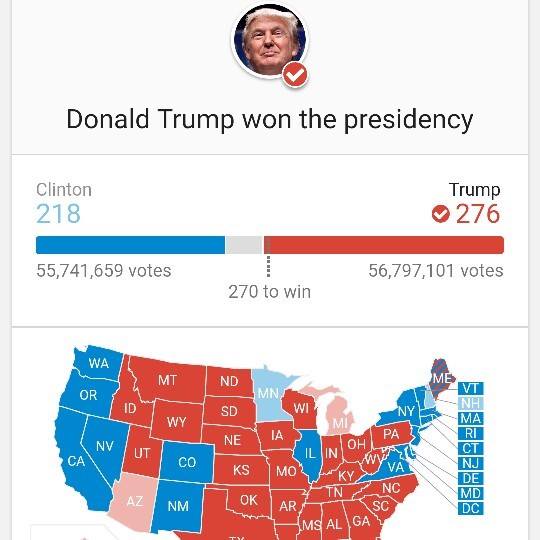 Others are merely concerned about the fate of Muslims and Pakistanis in America.Political faces like Imran Khan, Bilawal Bhutto, Shireen Mazari and journalists such as Hamid Mir and others were of some strong opinions too!

See what trump had to say back in 1998 and how he actually proved it in the #USPresidentialElections2016:

Here is how Influential Pakistanis & Leaders Reacted to Trump’s Win!

Seems Americans are preferring Trump's extremism to Hillary's lying! But since its an indirect election, all hinges on electoral college!

If you have to read your victory speech…#justsaying!

America has elected a president: VP elect says as rest of the world holds its head

It is high time Pakistanis stopped worrying abt elections abroad & focused on putting our own house in order.

Zindahain, #Benazir, ZindaHain! You've fought bravely. This race was beneath you. Best of luck for whatever u choose next @HillaryClinton .

Trump – whatever happens- has broken the illusion that America is or ever was an exemplary democracy. Modi, Putin, Erdogan same phenomena

Trump is the new President of USA is it beginning of the end or end of the end?

In recent weeks people in the US & the world were told that Trump's 'pussy-grabbing' story had effectively sank his chances – what happened?

Here is how Pakistanis reacted in general

Some were concerned about Immigration and Pakistani in America.

The notions of rationality are too much the expect from common people. Thus, stock markets crash and Trump get elected. #electionNight

It's not Trump who won. It's racism, sexism, illiteracy and sectarianism that won.
Welcome to a new era with President Trump! #ElectionNight

While some were just plain hilarious!

Cant wait for Trump VS Kanye in 2020 #USElection2016 #ElectionNight

Waiting for the cockroach inside Trump to surface #USElection2016 #ElectionNight pic.twitter.com/JWNYtzZMZF

can i play the Qiyamat ki nishani card yet? #USElection2016 #ElectionNight pic.twitter.com/YTEWUqNWJy 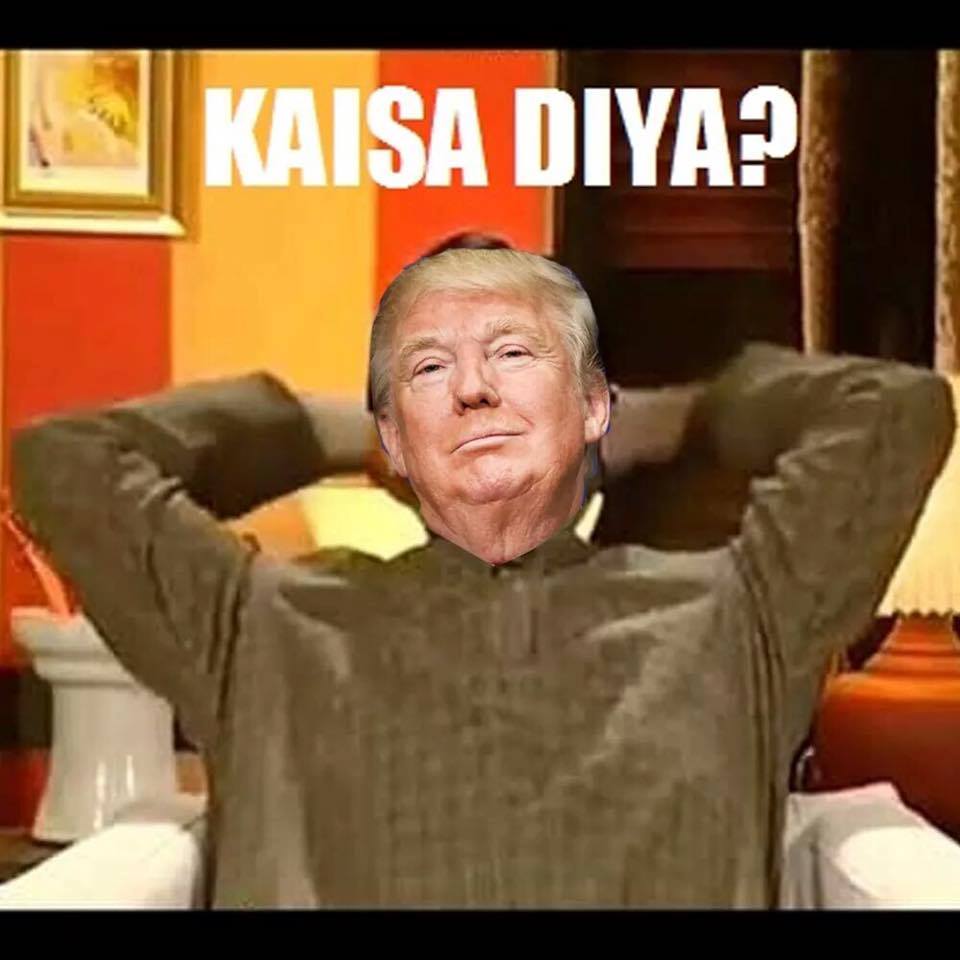 See how the world reacted to Trump’s Victory!

Is the world going to crash and burn now? Let’s wait & see!