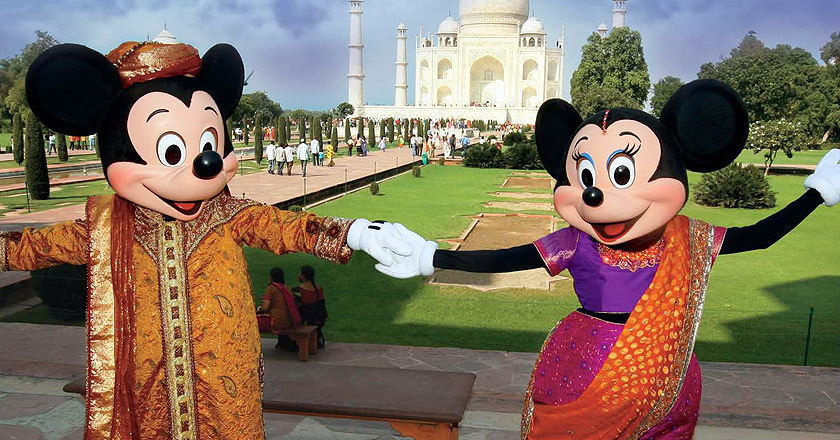 Walt Disney has dropped Pakistan from its list of Textile Raw Material providers, costing Pakistan a loss of $200 million in exports.

The decision from the US based company, came earlier this week stating that Walt Disney will no longer be buying any raw materials from its providers in Pakistan as of non-compliance of 27 UN/ILO.

Sources have confirmed that Walt Disney has terminated its business with providers in Pakistan after issuing a number of warnings and has instead shifted the contracts to Raw Material Providers in India and China.

Government of Pakistan has concealed its failure to retain the US Company in the following words,

“We have reasons to believe that competing interest in the region, India in particular, is lobbying to instigate other Western companies to blacklist Pakistan.”

The banning of Pakistan from Walt Disney’s official raw material suppliers list has not only left a bad impression of the country in the international market but has also left 25,000 Pakistani employees jobless.

These unemployed workers are now to drop below the poverty line, raising the $200 million loss to an estimated value of $500 million for the country.