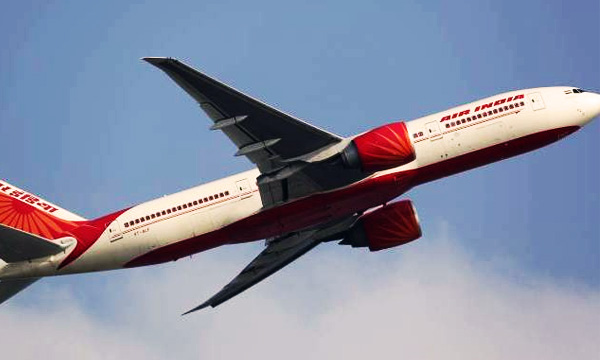 A disabled passenger said Sunday she was forced to crawl on New Delhi airport’s tarmac after Air India failed to provide a wheelchair when her plane landed, an allegation the carrier denies.

Anita Ghai, 53, a leading disability rights activist, said she was left stranded after arriving in Delhi from the northern Indian city of Dehradun on Saturday evening.

After being helped down steps from the plane by airline staff and a friend, Ghai said no wheelchair was available for her to reach the terminal-bound bus several metres away.

“We were kept waiting on the tarmac for half an hour before a passenger coach came to pick me up. I had to crawl on the tarmac to board the coach,” Ghai told AFP.

“I kept on reminding the staff to arrange a wheelchair throughout the journey but to my shock when we landed there were none and all they said was there were security reasons.”

Ghai, who is confined to a wheelchair after suffering polio as a child, described the incident as shocking and embarrassing.

Air India denied the incident, saying there was a delay in bringing the wheelchair because the plane was parked in an outlying bay.

“We strongly deny the statement… We at Air India give utmost importance to passenger’s safety and comfort,” it said in a statement, according to the Press Trust of India.

It is not the first time India‘s state carrier, which has not made a profit since 2007, has been in the news for the wrong reasons.

Last month, a London-bound flight with more than 200 passengers was forced to return to Mumbai after three hours in the air over a suspected rat sighting in the cabin.

A plane carrying 160 passengers was forced this month to return to Delhi almost 30 minutes into a Milan-bound flight after smoke was detected in the cabin.