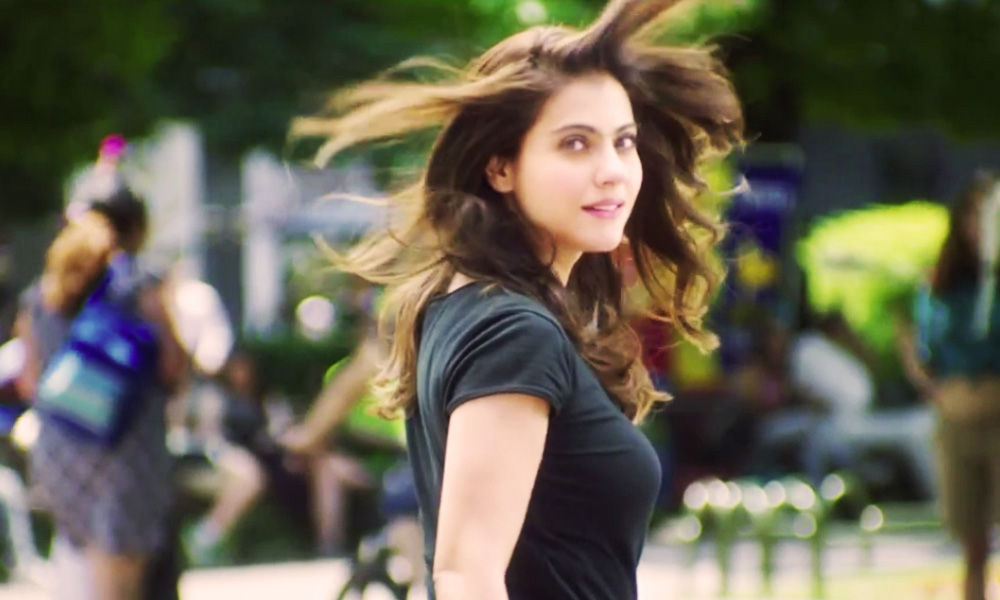 The much-hyped and anticipated movie of the year, Dilwale starring the King of Bollywood, Shahrukh Khan along with the talented 90’s diva, Kajol has officially released the second song of the movie, Janam Janam.

After being blown away by the gorgeous scenic beauty of Iceland in ‘Gerua’ and how mesmerizing the duo looked, the fans were anxiously awaiting the rest of the songs of Dilwale.

Watch the song video of ‘Janam Janam’ below;

The song released with the following title; “Some love stories never end… They transcend time and last longer than just a lifetime!”

The track is a melodious, heart-warming love song starring Shah Rukh Khan & Kajol. It is composed by Pritam, written by Amitabh Bhattacharya and sung by Arijit Singh & Antara Mitra.

The music of the movie is created by Pritam while the choreographer is SRK’s favorite Farah Khan. Dilwale has all the B-town lovers holding their breaths waiting for its official release. Its slated to release on 18th December 2015.

Did you like the new Dilwale song? Let us know in the comments below and stay tuned to Brandsyario for more updates!