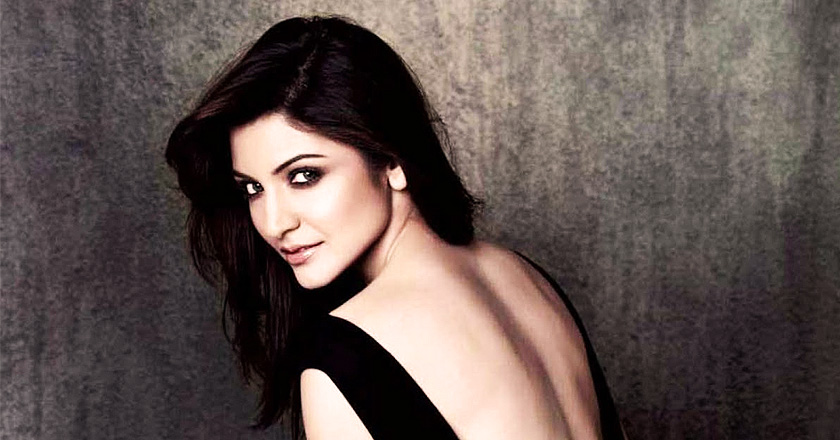 Not so long ago, the super hit movie of Sanjay Dutt ‘Lage Raho Munna Bhai’ was the talk of the town, but wait! Did you know Anushka Sharma was also the part of the movie?

Does this mean that ‘Rab Ne Bana Di Jodi’ is not her debut? Confused much? You might be thinking about watching the movie again and spotting Anushka, but let us spill the beans.

The surprise is that there’s a picture of Anushka spotted in a hoarding, in the background of a scene of Rajkumar Hirani’s Lage Raho Munna Bhai.

The picture on the wall is of early modeling days of Anushka before she entered the B-town.

For those who thought #PK is @AnushkaSharma‘s first @RajkumarHirani film, think again here she is in #MunnaBhaiMBBS pic.twitter.com/r5KI3WyO2K

The picture has gone viral all over the internet, not only did Anushka fans spot her, but the actress herself was surprised to see that.

The young, talented actress gained much appreciation for her performance in Rajkumar Hirani’s PK – sharing screen space with Aamir Khan. If we talk visually, then LRMB was Anushka’s first film with the ace filmmaker Rajkumar Hirani.

The actress had recently starred as a dancer in Zoya Akhter’s ‘Dil Dhadakne do’, a package of comedy-drama starring Anil Kapoor, Shefali Shah, Priyanka Chopra and Ranveer Singh.