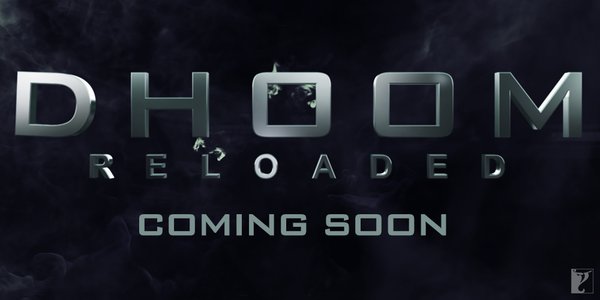 Yash Raj Films, the makers of popular Bollywood franchise has announced the sequel of their next installment, titled, Dhoom Reloaded.

The action comedy series, inspired by Fast and Furious franchise promises even greater adrenaline rush in the next series. YRF shared a sneak peek of the movie on their Twitter page.

According to the rumour mills, the movie’s cast will include Abhishek Bachchan and Uday Chopra along with Amitabh Bachchan as the antagonist this time. Some rumours also suggest that Hrithik Roshan might make a comeback after immense popularity in the Dhoom 4 although nothing has been officially revealed yet.

Packed with mind-boggling action sequences, flying cars, chiseled men and bikini-clad women, the upcoming movie will be the fourth instalment with the first three bring one blockbuster after another.