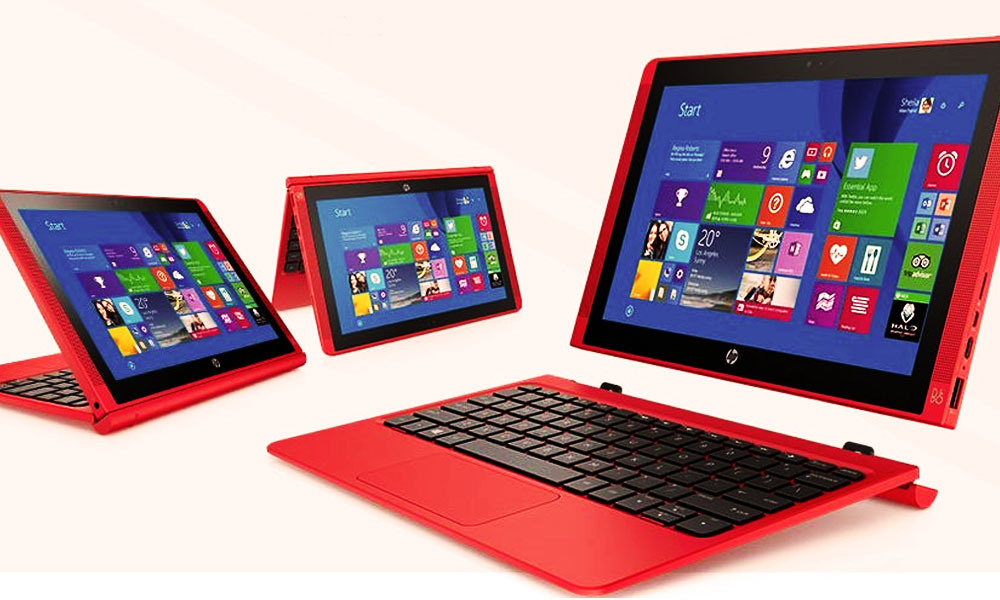 The global market for tablet computers will see another decline in 2016, but one bright spot is in “detachables” which are gaining as PC replacements, researchers said Tuesday.

A report by research firm IDC said tablet sales worldwide are likely to slip 5.9 percent this year to 195 million units, following a drop of 10 percent in 2015.

But even as the “slate” tablet market cools from its once red-hot pace, one key growth segment is detachables, which bodes well for Microsoft and makers of other Windows-based devices.

IDC projected a 73 percent jump in detachable tablet sales this year and said Windows-based detachables like the Microsoft Surface would garner more than half of this segment.

“This momentous shift in form factor will bring along the first significant impact of Windows-based devices that the tablet market has seen,” said Ryan Reith, an IDC analyst.

“Until we see a day where touch is introduced for (Apple’s) Mac OS X and inroads are paved to bring Android and Chrome more closely aligned, we believe Windows remains the logical choice for detachable products.”

“Beyond the growing demand for detachable devices, we’re also witnessing an increase in competition within this segment that will help drive design, innovation, and a decline in average prices,” said IDC research director for tablets, Jean-Philippe Bouchard.

Bouchard said new entrants like Alcatel and Huawei are coming into this segment.

“Everyone in the industry recognizes that traditional personal computers like desktops and notebooks will potentially be replaced by detachables in the coming years and this is why we will see a lot of new products being introduced this year,” he said.

IDC said Apple’s detachable tablet, the iPad Pro, would command some 28.5 percent of the segment in 2016 and Android devices 18.2 percent.

But the forecast showed Windows-based detachables would make further gains to grow from 53 percent this year more than 74 percent by 2020.