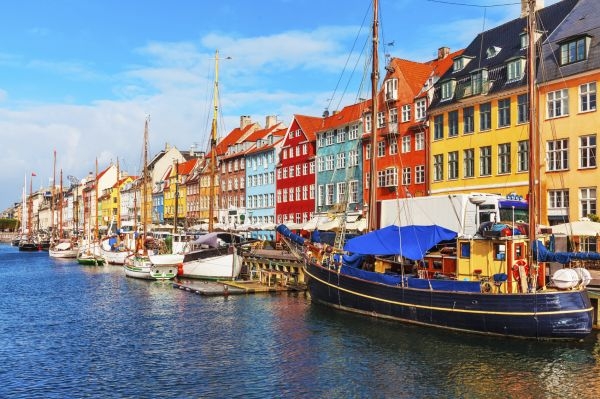 Denmark has reclaimed the title of world’s happiest country, bumping Switzerland to second place in this year’s edition of the UN’s World Happiness Report.

Released to coincide with World Happiness Day on March 20, the UN released the fourth edition of the index which ranks 156 countries by their “happiness levels.”

After losing the title to Switzerland last year, Denmark stole back the crown of world’s happiest country — a title it’s claimed three out of four years.

New this year, the report also took into consideration the “inequality” of happiness and well-being among citizens. Dominating the top 10 list are Nordic and Scandinavian countries, with Denmark, Iceland, Norway, Finland and Sweden taking up half the spots. 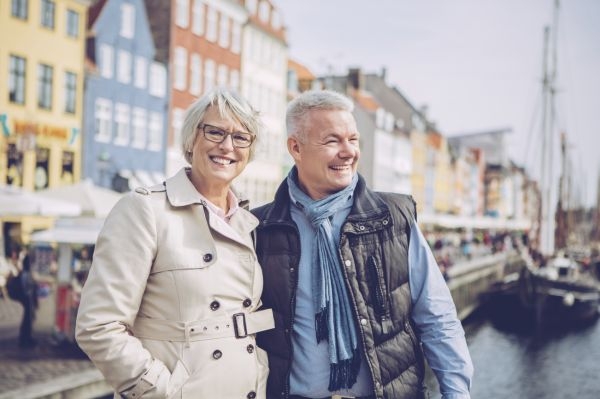 To compile the ranking, editors considered the GDP per capita; the healthy years of life expectancy; social support; trust (measured by a perceived absence of corruption in government and business); freedom to make life decisions; generosity (measured by donations); and new this year, happiness inequality.

Because after studying rates of distribution, editors say they found a correlation between countries with more equal distributions of well-being and higher life evaluations.

Happiness is argued to serve as a better indication of human welfare than income, poverty, education, health and good government when measured separately.

The importance of making happiness and well-being a matter of public policy has also been recognized by four national governments: Bhutan, Ecuador, the United Arab Emirates and Venezuela have all appointed ministers of happiness.

Denmark has repeatedly taken the top spot in happiness and life satisfaction rankings be it the UN or the OECD, thanks in part to generous parental leave policies, gender equality, work-life balance, and safety.

Landing at the bottom of the World Happiness Report index are Burundi, Syria and Togo.