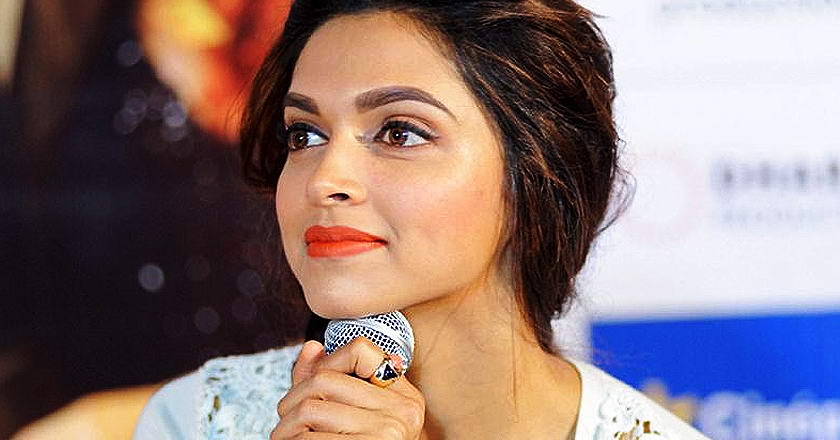 Actors turning singers is the recent trend in B-Land and the latest on the bandwagon is none other than starlet Deepika Padukone. According to the Indian Express, the 29 year old actress will be singing for her upcoming movie Tamasha.

Tamasha is directed by Imtiaz Ali, who is responsible for hits like Highway, Rockstar and Jab We Met.

Earlier, pictures of Deepika with the music genius, A.R. Rahman, were also available on the Internet, which struck a chord with the fans and created curiosity. It is said that the music producer has given his approval for her to enter the singing arena.

The movie stars Deepika Padukone and Ranbir Kapoor in the lead roles. This is the fourth movie the duo will be appearing in together, after Bachna Ae Haseeno, Bombay Talkies and Yeh Jawaani Hai Deewani.

Currently being shot in Dehli, the plot for the movie revolves around a nomad, played by Kapoor, who meets Deepika while she is in Corsica to follow the trail of her beloved cartoon characters, Asterix and Obelix. The two bond over their love for the comic series and end up becoming troupe artists, performing all over the island in France.