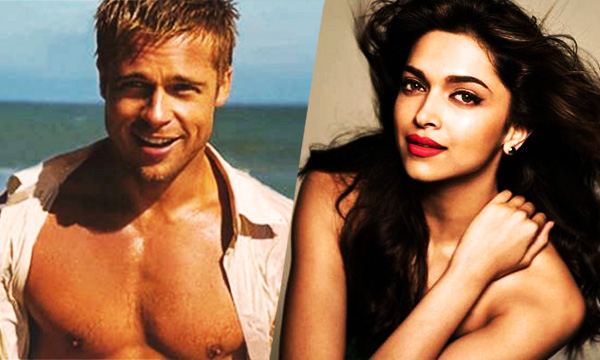 This surely is a treat for Deepika fans, if the rumors are true. Fans were still gaga over the actress’ Hollywood project with Vin Diesel; we just can’t wait for the reactions this news will be receiving.

Bollywood exports to Hollywood are surely making noise; after Priyanka Chopra making her mark with Quantico and her upcoming flick Baywatch with Dwayne ‘The Rock’ Johnson, we just can’t wait to see Deepika on the Hollywood screen.

Other Bollywood stars who paved the way for the upcoming talent in Hollywood are Aishwarya Rai Bachchan, Anil Kapoor, Anupam Kher and Irrfan Khan.

Let’s keep our fingers crossed for this news to be true!