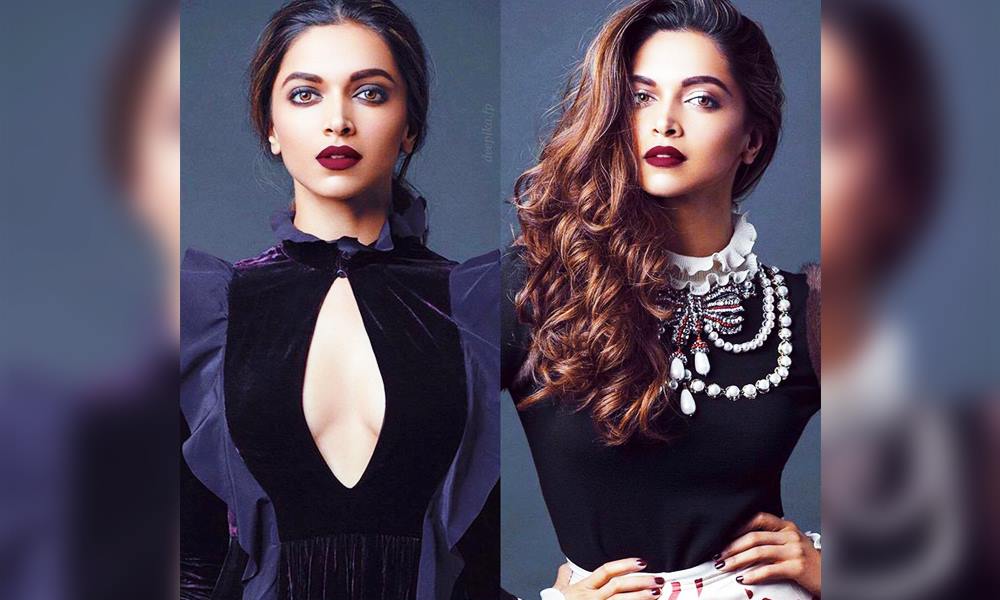 The International publication, Paper Magazine has featured the Bollywood starlet Deepika Padukone on its cover and she looks stunning as ever! The superstar is all set to conquer America. This is the same magazine where Kim Kardashian posed naked and took the internet by storm. Deepika talked to papermag.com and spoke about her work experience in Hollywood.  “I have to admit that before I left India, I was very, very nervous about working in a new environment with a new setup and new people.”

The actress sizzled on the Paper Magazine cover, looking uber chic and totally sexy in a black attire!

“I think the first couple of days there, it did take me a while to get used to a new environment and people I had never worked with before. But I think within a couple of days I got extremely comfortable.

Happy Happy Birthday to the man with the kindest most generous heart!I love you Teddy!😜😘❤️ @vindiesel

“You would never believe it. It was amazing for me to see how many similarities there were between the two industries and I think that says a lot about the Indian film industry and something to feel extremely proud of,” said Deepika in her interview.

Deepika also highlighted a lot of similarities between Bollywood and Hollywood- She is very proud of the Indian film industry.

Here are some other times Deepika took our breath away:

All the way from Madrid! Here's another exclusive image of @deepikapadukone's stunning look for #IIFARocks -Team DP