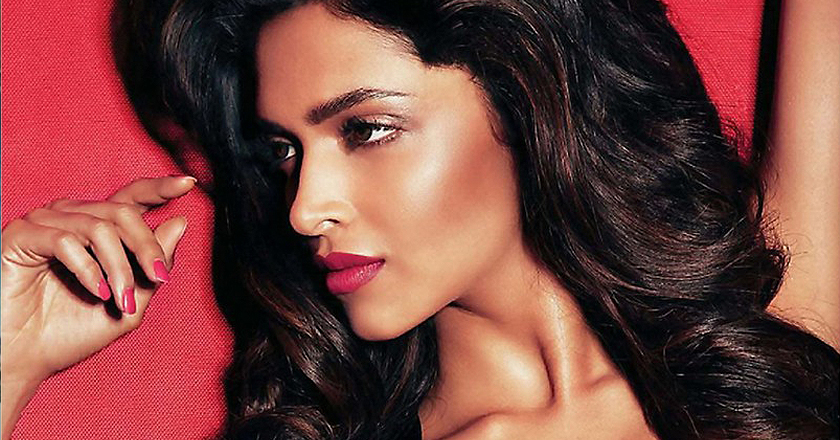 Deepika who has given back to back hits in the recent years, has recently struck a whopping deal of INR 6 million with a Coca-Cola.

Last year, Deepika ruled Bollywood with 4 super hits movies back-to-back; hence it is to no surprise that she is now the-much-sought-after celebrity by film producers and ad directors equally.

Deepika is already endorsing a lot of other major brands of the industry, including Lux & Nescafe. Her recent ad with Farhan Akhtar proved to be a major success for the Cola brand.

“The brand has been very selective in choosing its ambassadors. Among Bollywood heroines, they had Aishwarya Rai Bachchan around eight years ago. At the time, she had a successful run in her acting career. After a long gap, they have now signed Deepika.”

Moreover, a Cola brand was also recently known to have controversial break up, with another Bollywood superstarAmitabh Bachchan.