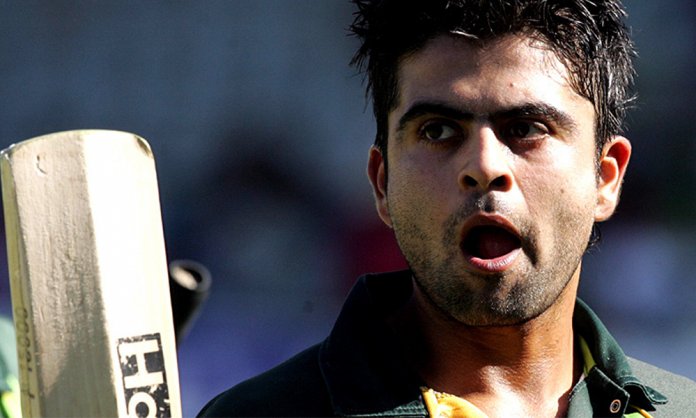 The second T20 match of World XI gave us some ‘Ooooooh’ moments, despite the green team’s defeat. One of those moments was when Shoaib Malik was dubbed as the only Pakistani with the most runs in a T20.

Congratulations to @realshoaibmalik to become highest run scorer for Pakistan 🇵🇰, many more to achieve for Pakistan 👍👍👍 pic.twitter.com/AfVlu0DNls

And Pakistanis couldn’t help but be the insanely proud mom.

It’s obvious that your team mates take pride in you. Ahmad Shehzad being the super supportive teammate that he is, congratulated his bro on twitter.

And Shoaib Malik very smoothly threw some shade on his bro.

All the shade aside, Ahmad Shehzad did have people showing him some love.

And some simply didn’t care about anything other than our bhabhi.

Ahmed Shehzad hasn’t tweeted back a reply yet, may be he’s still reeling from the response or maybe he’s willing to let it slide and let bygones be bygones, I mean, what’s a little sass between brothers?

No one knows for sure though. Here’s to hoping that Ahmed Shehzad get’s his day in the stadium, making our team in green great again.