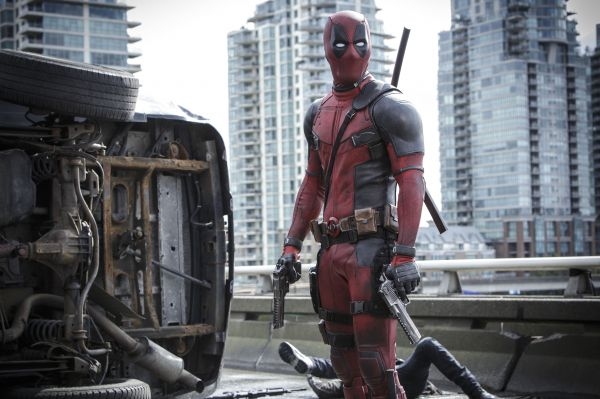 “Deadpool” continued to dominate the global box office over the weekend, retaining its number one spot. The Fox superhero movie, which stars Ryan Reynolds as a Marvel comics character, took $140million worldwide during the weekend ending February 21, Rentrak reports.

Director Stephen Chow’s Chinese comedy “Mei Ren Yu” (The Mermaid) came in at second place, taking $57million. It was followed by “Zootopia”, which made $31million.