Home Articles Dark Marketing: To do or not to do
Advertisement 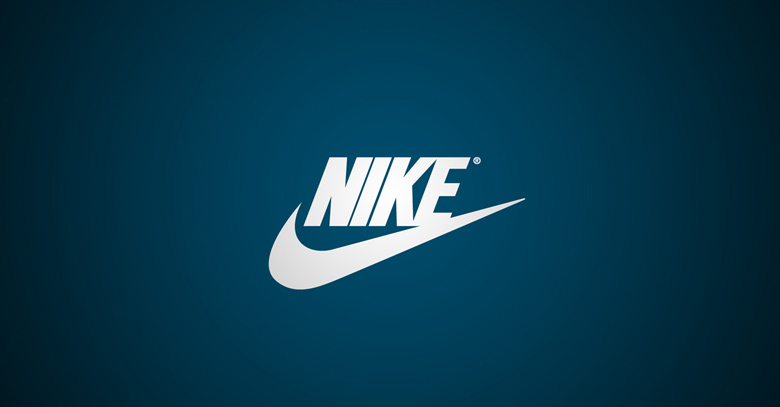 Dark Marketing, as sinister as sounds, is not that bad. It is a term used to refer to way of marketing, brand building and advertising that is opposite to traditional, in-your-face kind of ways.

Dark marketing is covert, secretive, and coy. It is in direct defiance of the traditional advertising definition, which states that advertiser/ sponsor should be clearly identified.

Dark marketing is communicating through avenues where consumer gets the message but cannot actually see the advertiser. According to Wired Magazine’s Jargon Watch, Dark Marketing is “Discreetly sponsored online and real-world entertainment intended to reach hipster audiences that would ordinarily shun corporate shilling”.

The intention is to create content without identifying the advertiser. The content has to be intriguing and appealing, which would incite the viewer’s curiosity and urge him to find out who created the content.

Nike created a viral video with Taylor Momsen, a Gossip Girl starlet, running away from paparazzi photographers. The brand name was not used in the video. Only hint regarding the brand were the blue trainers, which werefocused once as Taylor started to run.

Another form of dark advertising was done by McDonald’s through an online game called The Lost Ring – an Olympics related theme game. The campaign wasn’t that dark, as McDonald’s logo was clearly marked in the game materials and the terms of use, which were sent to 50 bloggers before the Beijing Olympics.

Yet another covert advertising technique was used by Covergirl Cosmetics, when they placed URLs in a young adult fiction novel “Cathy’s Book”. Those URLs led to Covergirl ads, spiking a controversy that the novel cannot be termed as a true fiction book due to the placement of discreet marketing material. The URLs were subsequently removed from the paperback edition of the book.

The reason marketers are able to opt for dark marketing techniques is the use of invisible (in terms of spending) and unregulated media. This can include face to face communication with unsuspecting consumers on roads, or paid bloggers talking favorably about a certain product. It can be in form of any of the above mentioned examples as well.

The world of marketing is changing and Dark Marketing is a vast arena being experimented. As long as covert marketing displays do not take over the consumer’s decision making, it stays within the lines of being ethical.