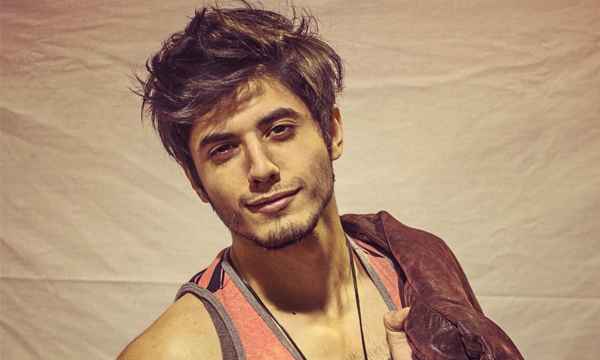 After Ali Zafar, his brother Danyal Zafar was all set to took Bollywood by storm. But it seems that his big debut in tinsel town is now in jeopardy. The emerging star was about to work his magic in a Yash Raj Film production but the movie has now been put on hold!

According to Indian website Bollywood Hungama, the director Aditya Chopra was eager to cast Danyal Zafar in a potential project. But the rising tensions between India and Pakistan have made him think otherwise.

“No concrete project had been decided yet. But Adi had expressed an interest in launching Danyal, who is as talented as his elder brother. However now, with relations between the two countries hitting the lowest ebb, Danyal’s launch has been put off.”

Aditya Chopra is a great fan of Pakistan’s pop-icon, Ali Zafar and has done major movies with him. The director and the producer of Yash Raj Films also seemed to be an admirer of Ali Zafar’s brother Danyal Zafar and the hunk was expected to make his Bollywood debut in the YRF very soon.

Sadly, it has been delayed for now!

In another news, Mahira Khan is rumoured to be dropped from her Bollywood debut with Shah Rukh Khan, Raees. What is more, Fawad Khan too is being  speculated to be chopped off from Ae Dil Hai Mushkil and Saif Ali Khan will be likely to replace him.

Seems like Pakistani celebrities no more have a bright future in Bollywood.