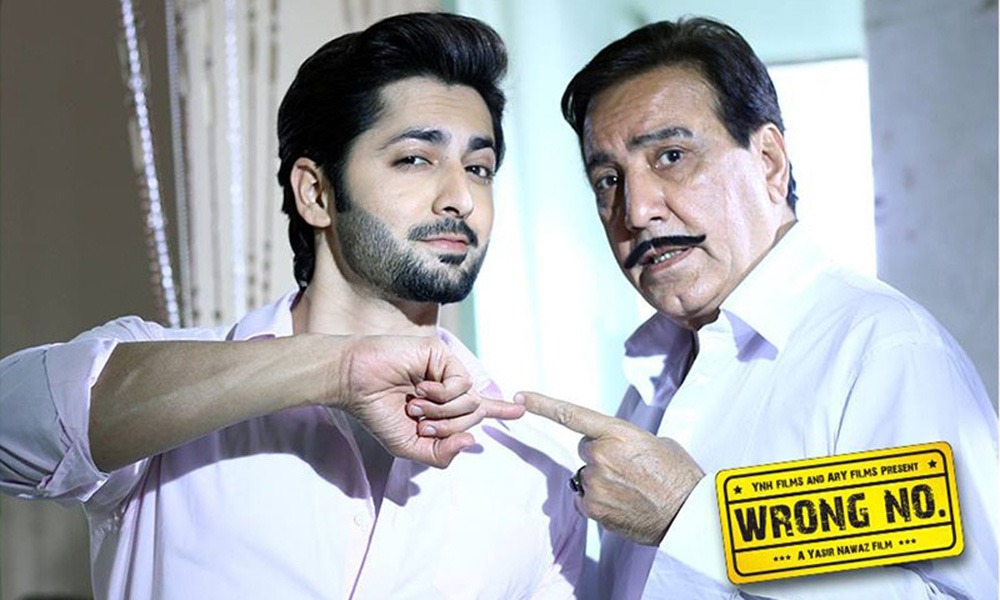 Javed Sheikh is back on the director’s chair for his upcoming movie Wujood. And he has chosen one of the most promising talents in the industry, Danish Taimoor to play the male lead.

While not revealing too much about his character,”The script is brilliant and its music also promises to be so; this is the main reason why I signed the film. And also the fact that Javed Sheikh Sahab is making his directional comeback with it. How could I have said no?” said Taimoor while talking to HIP.

The actor however, did reveal that the film will be a fierce and violent love triangle. UK based Pakistani model turned actress, Kübra Khan, who last appeared in Na Maloom Afraad, will play one of the female leads. The other actress is yet to be finalized.

The ‘violent love saga’ (as per Sheikh himself) will go on floor post Eid and will be shot in Pakistan as well as Turkey.

It was also revealed that PR Maven, Frieha Altaf, will do a ‘glamorous’ cameo in Wujood and Javed Sheikh himself will not only work his magic behind the camera but also on screen as well.