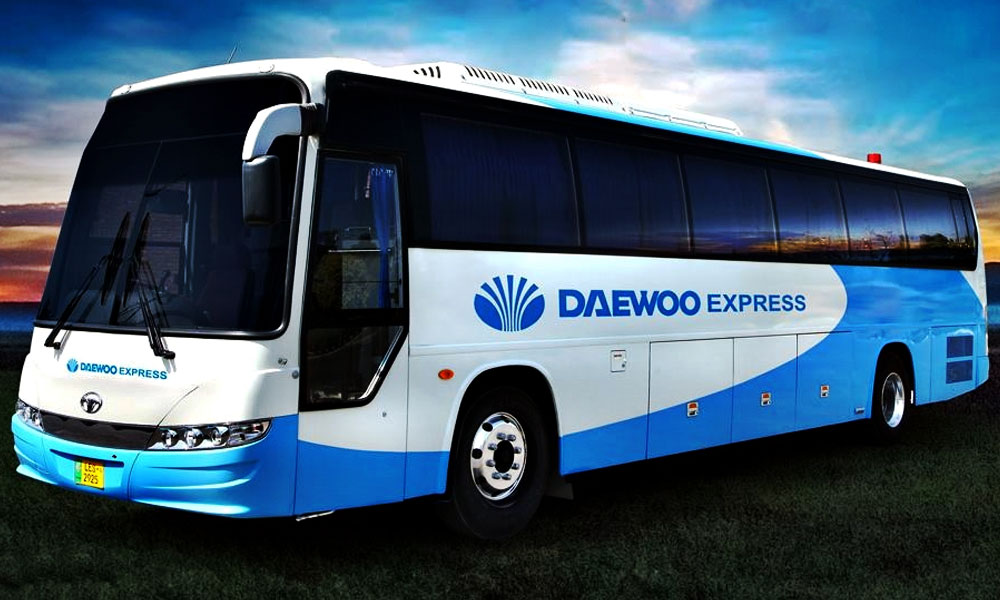 China is not the only country to be listed amongst Pakistan’s stock exchange list after its merger with the country on China-Pakistan Economic Corridor (CPEC). Another country is ready to list it’s bus service itself to be Pakistan Stock Exchange’s first ever bus service to be listed.

CPEC opened many gates of opportunity within the country for many different services and sectors, including a major boost to the transport sector. The project envisages over $55 billion in loans and investments in the country’s energy and transportation sectors has many companies running for enhancement of capacity.

“We feel there is a huge scope in Pakistan’s transportation sector which remains largely untapped,” said Shamoon Tariq, partner and portfolio manager at Tundra Fonder. “As Pakistan’s economy improves and disposable income increases, travelling is bound to increase and Daewoo should be able to capitalise on it.”

Tariq said a 15 to 20% growth in the company’s bottom line (net earnings) should be expected as it prepares to cater to higher demand. “Tundra invested in Daewoo in September last year and the main reason of investment was that Daewoo needed cash for financing buses for the Multan metro project.”

“There is a lack of organised, safe transportation in Pakistan,” stated Mughal. “As the consumption capability of its citizens’ increases, Tundra believes Pakistanis will increasingly choose more organised transports, as in other more developed countries. Removing the safety concerns will also expand the potential traveller base to include children and women travelling alone.”

“The company is expected to list in the first half of 2017.”