Home Articles Cyber Crime Bill 2015: What Will Happen If It Becomes a Law?
Advertisement 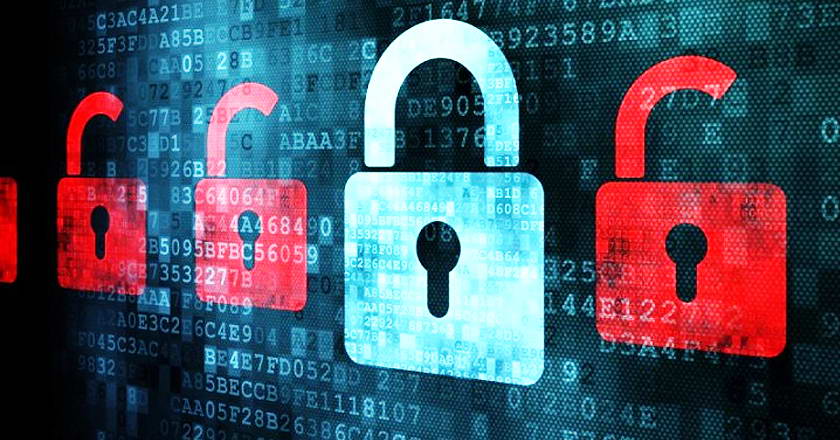 The bill was originally drafted by PASHA, ISPAK and other stakeholders, who claim that the bill was secretly modified by the committee making it non-consultative and non-transparent.

What Will Happen If The Bill Is Passed?

This bill, if passed will critically impact every internet user in Pakistan whether it be an individual, the industry, media or academics and research institutions etc. The dreadful thing is that certain terms such as ‘Malicious’ and ‘Unauthorized access’ that are absolutely crucial for the bill hasn’t been defined anywhere in it.

Apparently, touching anything related to government can cause you damage. The core focus of the bill is to curb digital media (while exempting print and electronic media).

The scenarios and punishments that the bill imposes over certain ‘cyber crimes’ the bill includes:

Section 16 criminalizes any kind of political criticism or expression which may be expressed in the form of cartoons, memes, caricatures, analysis, blogs, commentary etc.
Section 18 criminalizes any immoral or obscene content and messages on social media. Also posting a photograph of someone without their consent is an offense. The funny thing is that nobody cared to define the terms ‘immorality’ or ‘obscenity’.
According to Section 17, system security testers will be criminalized for simply doing what they do, test security systems.
Section 21 criminalizes anyone who sends an email to anyone without their permission. There go the university students in jail for applying to organizations.
Section 24 gives the unrestrained power to Law Enforcement officers to arrest and contain you without a warrant by the court and without even a shred of proof against you.
Section 31 grants unchallenged power to the government/ PTA to block, remove any speech or content transmitted through any device not only on the internet but also the media. There goes our already limited freedom of expression down the toilet.
These sections and others carry a punishment ranging from jail of 6 months up to 14 years and fines starting from 0.1 Million up to 10 Million PKR.

Against Islam or its integrity,
Against security or defense of Pakistan
Against friendly relations with foreign states
Against a public order
If content is indecent or immoral
Or if it incites an offense

All that remains is to figure out the loopholes and strategies to around this bill.