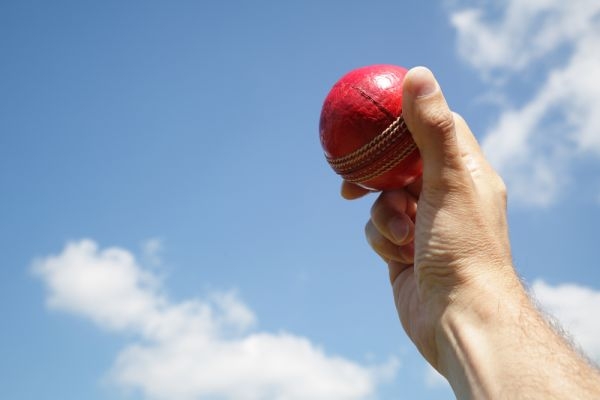 Cricket’s governing body will explore the prospect of the game’s inclusion in the Summer Olympics during a meeting next month, International Cricket Council (ICC) chief executive David Richardson said on Monday.

Richardson said the meeting with the International Olympic Committee would be “exploratory in nature”.

“The plan is to meet them at this stage in mid-November, we are still trying to finalise a date but the invitation has come to meet,” Richardson told media in a briefing.

“Multisport federations like the Commonwealth Games and the Olympics have expressed an interest in cricket being part of those Games.

“The Olympics is not as nearly advanced in their discussions with us in that regard (as the Commonwealth Games’ proposal to have cricket in the 2022 event in Durban, South Africa) and CG certainly are more open to, not necessarily to Twenty20 cricket or one of the established formats, but they want to discuss other things like double wicket or mixed teams.”

Cricket was included in 1900 Paris Olympics but it was badly affected by the lack of participation after Belgium and the Netherlands pulled out, leaving Great Britain and France to play.

The idea of including Twenty20 cricket in Olympics was also resisted by India and England who did not want their matches affected in the time slots when the Games are held.

The Commonwealth Games have included cricket only once, in 1998 in Malaysia.

Richardson said the details were still to be worked out.

“Bear in mind it’s not just what cricket wants, cricket might want to be part of the Olympics but the Olympics might not want cricket,” said Richardson.

Richardson said the Paralympics could also be an option for the game.

“Can we have a sport which can be accepted in the Paralympics,” said Richardson. “Again it can be looked into it.”