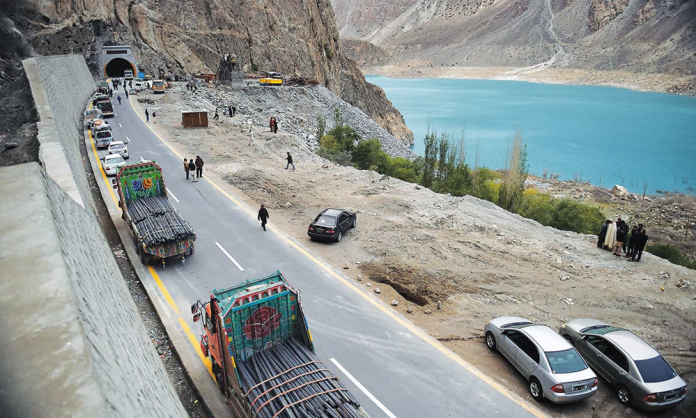 Out of these projects, 11 are related to the energy sector in particular. Reports from the Chinese media state that China has started exporting projects under the Economic Rally, which has benefited both countries. 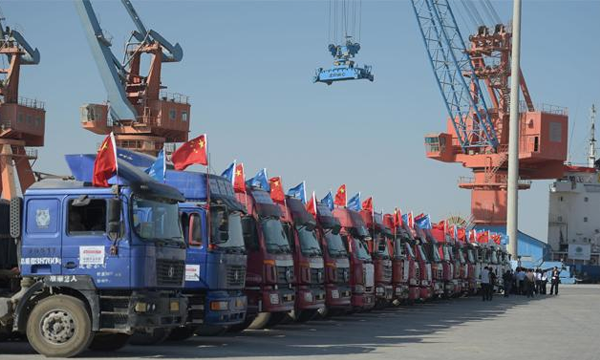 China–Pakistan Economic Corridor is a collection of infrastructure projects that are currently under construction throughout Pakistan. Originally valued at $46 billion, the value of CPEC projects is now worth $62 billion.

CPEC is intended to rapidly modernize Pakistani infrastructure and strengthen its economy by the construction of modern transportation networks, numerous energy projects, and special economic zones.