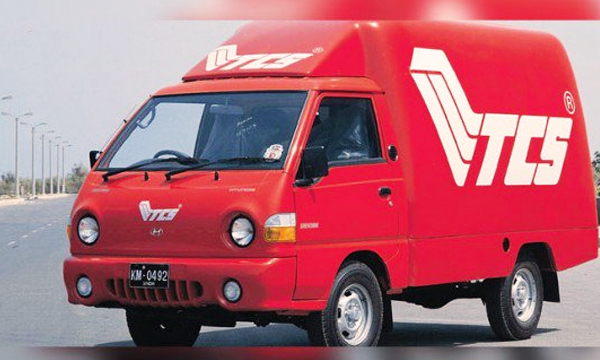 The government has been working on laws to create and enforce a regulatory framework for the Private Courier and Cargo/Logistics companies.

Quite a few hundred such service providers are operating locally. It is important to note that such a large scale sector has little or no such mechanism in place to monitor it or gather data relevant to it.

Through the implementation of the law, the government can not only earn revenue via renewal or licensing fee but the guidelines for these service providers can be assigned within which they’ll have to operate, in turn protecting the state and the consumers’ mutual interest; it will also discourage any skewed potential of competition arising. ‘The Pakistan Private Courier Services Regulatory Authority Bill 2015’ was put forward in the National Assembly by a private member. However, an MNA from Punjab, Mrs.Belum Hasnain posed questions about it and proposed her own modifications which were then forwarded to the standing committee for further decision.

After thorough discussion, the standing committee decided to work on a comparative statement on the private bill and stance of the Ministry of Communications about it.

The early draft proposed and brought forward by the Ministry of Communication included the following:

Secretary (Communication Ministry) would be the Chairman

The Authority shall meet twice in a calendar year

The bill is yet to be finalized; the stakeholders have been requested to share their proposals and recommendations. There is no regulatory SOP for this service sector in place for now. The aim of the government is not to discourage new entrants but to decrease consumer suffering and promote a safer business environment.