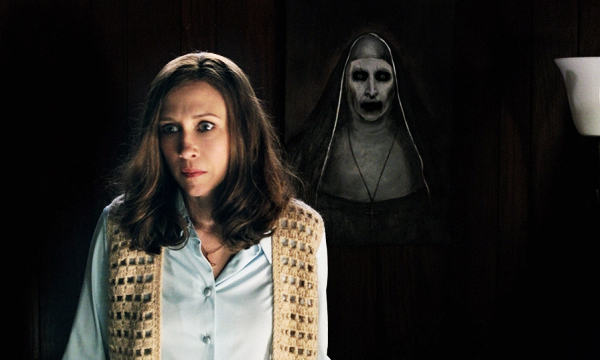 David Leslie Johnson will again be working on the script, with director James Wan and producer Peter Safran joining him. The news comes following this week’s opening success of “The Conjuring 2”, which has already grossed over $100 million worldwide in just five days of release.

The movie was the No. 1 film in North America and internationally this past weekend outside of China. It was also the biggest opening weekend ever for a horror film in 30 markets including Australia, Mexico, Brazil, all of Latin America and most markets in Asia.