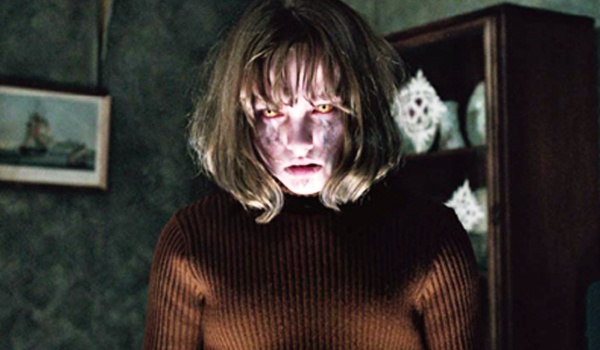 UPDATE: Conjuring 2, the most hyped Hollywood Horror flick is all set to release in Pakistan on July 1st. Earlier, there were rumours that the movie will not be releasing in Pakistan by HKC entertainment as it has bough the rights to the movie.  However, sessions will be opening early next week after censor.

The movie has been making headlines of being one of the most frightening movies of the year, intriguing people to watch the movie even more!

The movie has been making waves since its release this month, and it is being reported that it is the most frightening movies of the year; on Thursday, the movie actually scared a 65 year old male to death in India. 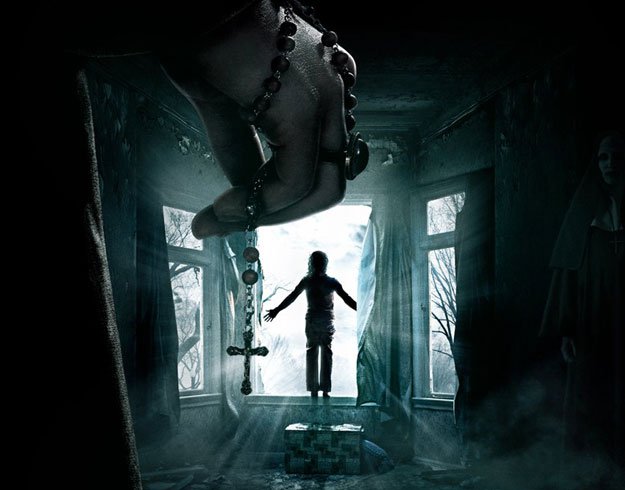 The man died while watching the horror movie with a friend and then his body and the friend’s body went missing.

It is reported by Daily Mail that the man started complaining about chest pain while watching the movie and later on fainted during a very scary movie scene. 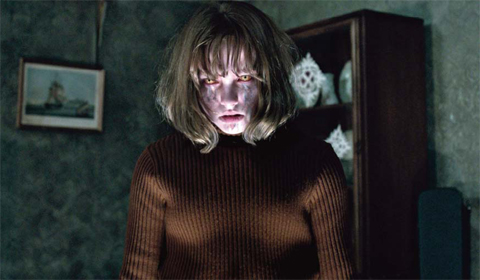 The man was then taken to the Old Government Hospital where he was declared dead. The hospital staff then took the body to Tiruvannamalai Government Medical College Hospital for post-mortem, reported but the body went missing.

Police is still on the lookout for identification of the deceased’s body.

Sounds pretty intriguing right? Let’s hope the movie releases in Pakistan as people are definitely want to watch the movie after all the hype it has created.