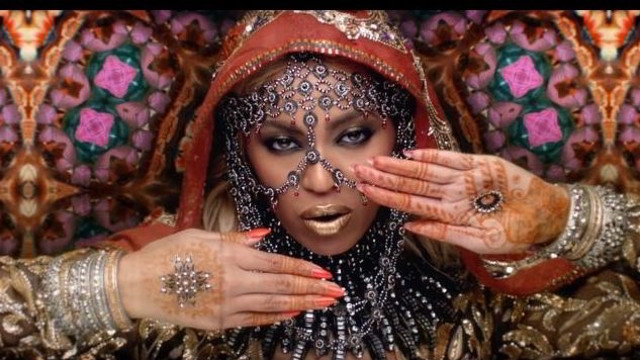 River Studios teamed up with Black Dog Films on the new video for Coldplay’s second single off the band’s album “A Head Full of Dreams,” which also features superstar Beyoncé and Sonam Kapoor.

The new video was filmed in Mumbai and directed by Ben Mor.

Since its December release, Coldplay’s album “A Head Full of Dreams” has reached number 1 on iTunes in 90 countries and sold 3 million copies.

On February 7, Beyoncé will join Coldplay to headline the Pepsi Super Bowl 50 halftime show in Santa Clara, California in front of an estimated 160 million TV viewers worldwide. Coldplay will then tour extensively in 2016 in support of “A Head Full of Dreams.”

You can watch the video here: