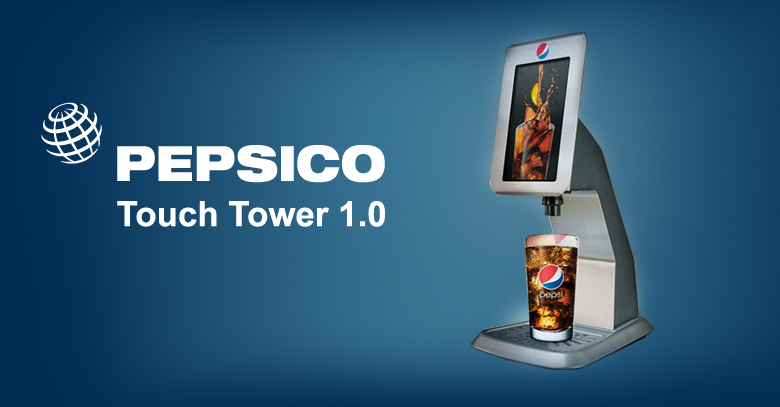 The cola war intensifies as Coca Cola and Pepsi start competing on the platform of vending machine technology. On one hand Coca Cola boasts of a friendship machine for India and Pakistan while on the other Pepsi places a like machine at the Beyonce concert in Belgium.

The Pepsi ‘like machine’ dispenses Pepsi cans to fans who like Pepsi’s Facebook page either via their smartphones or through the interactive display on the like machine. Pepsi like machine used the smartphone’s location to dispense Pepsi to only those who ‘liked’ the page in the vicinity of the like machine.

This like machine was put up with the collaboration of Pepsi and TBWA Belgium. Throough this pormotional activity, Pepsi knows who exactly received the free sample, as they record the like with Facebook ID’s.

Pepsi dispensed samples in return for consumer’s Facebook data which can be used for marketing decisions.

Brands have been looking towards increasing their Facebook reach via different competitions, but Pepsi’s free sampling through the like machine can be termed the most effective way to increase the number of fans.

This will also result in better and effective marketing and communication strategies for targeted groups.