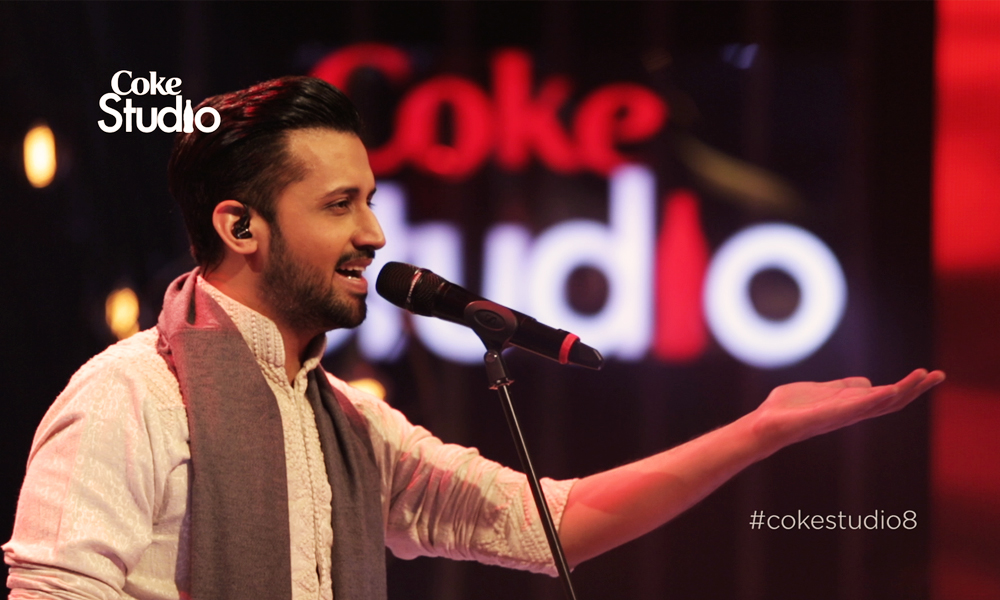 Atif Aslam has decided to not be part of Coke Studio  this coming season; he has been a part of the musical series for quite some time and has provided us with some great hits. Last year, Tajdar-e-Haram showed us why people still love him and his talent.

Apparently, Atif Aslam has decided to take a much-needed break from the consecutive performances he gave in most of the seasons.

“I have said no to Coke [Studio] for this year and have decided to instead focus on my own projects for now,” he commented.

“In all, I did three songs during the eighth season. Now I just want to see the response Coke Studio gets this year,” he also added. The tribute rendition to the Sabri brothers, Tajdar-e-Haram earned the song 18.6 million views.“Tajdar-e-Haram became immensely popular with listeners last year. I am looking forward to what they have on offer in the coming season,” Aslam claimed.

“I will continue with my live shows but apart from that, I am also aiming to start work on my next album,” he answered when asked what he intended to do in the meantime.

Atif Aslam performed 12 songs on the show while collaborating with Qayaas, Riaz Ali Khan, Gul Panra and Mai Dhai. He was only absent from season 5 and 6 when the show was being produced by Rohail Hyatt.

The show as per some rumors will be undergoing a schematic change where each episode will be produced by a different producer.