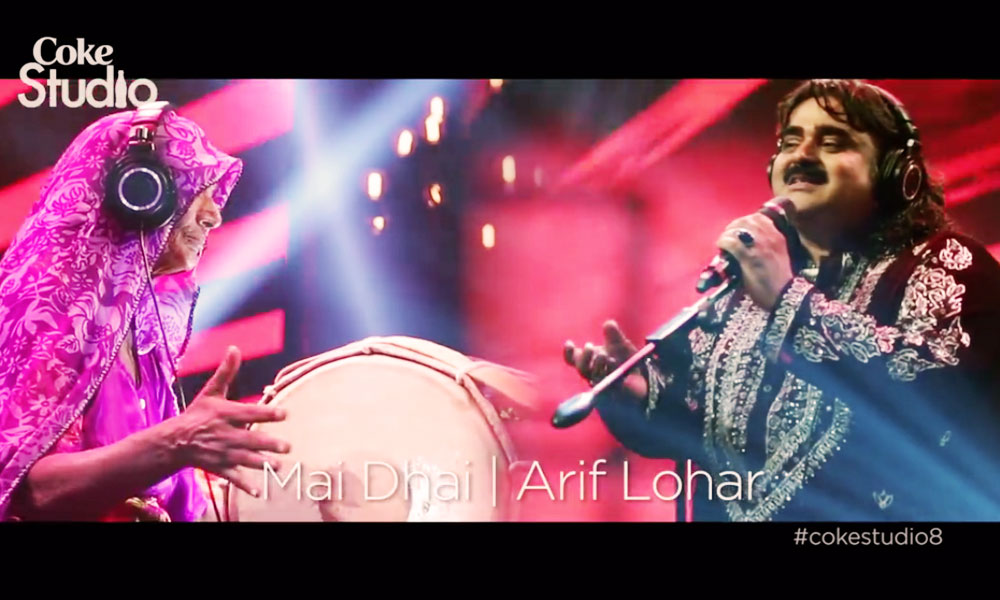 Coke Studio has revealed its complete lineup for Season 8 along with its tribute to Pakistan’s Independence Day with ‘Sohni Dharti’ sung by various artists. The ‘Sound of the Nation’ is celebrating the national spirit of Pakistan with the eight edition of the show.

Coca-Cola Pakistan is proud to announce the launch of Season 8 of the nation’s most anticipated music platform – Coke Studio. With a total of 7 exciting episodes featuring both the leading and emerging names of Pakistani music industry, the first session of the new season will be aired on 16th August, followed by a new episode every Sunday.

Season 8 will be produced by world renowned musicians, Bilal Maqsood and Faisal Kapadia of the STRINGS music band fame. They bring forth a new season of live performances with a diverse line-up of folk, pop, rock and Sufi artists from an array of versatile backgrounds, assisted by a reconvened house band, complimented by guest Pakistani musicians.

The complete line-up can be viewed below:

“Last Season was an incredible experience for us and we are extremely excited to be producing yet another season of Coke Studio, this season we take it to the next level with one of the most diverse artist line-up in the history of the show. With a total of 31 featured artists, 13 musicians and 28 songs, Coke Studio is indeed The Sound of the Nation,” said STRINGS.

Listen to Sohni Dharti below:

The official hashtag of the show is #cokestudio8.

What do you think of the song? Let us know in the comments below!