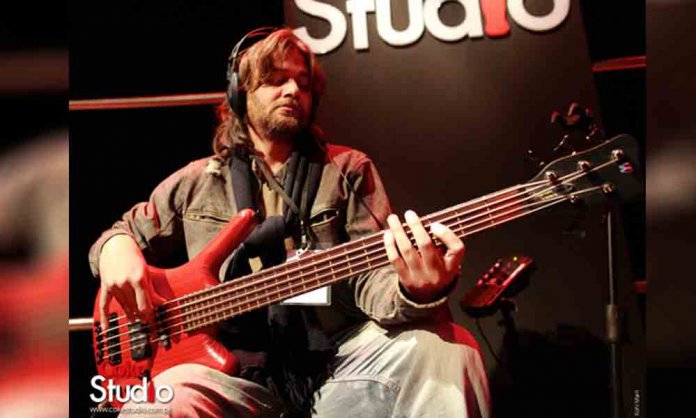 Rohail Hyatt, who is known as the pioneer of Coke Studio, is reportedly all geared up to return to the branded entertainment as the producer after a gap of five years.

According to the Express Tribune, a number of sources in the music industry have confirmed the news and the fans just cannot hold their excitement.

Rohail Hyatt single-handedly managed to bring back the dying music industry back into life when he started the project in 2008.

From his dedication, we must say that he made the journey of Coke Studio his own Journey. He made some exceptional fusion on classical and contemporary music only till season six and then was handed over to Faisal Kapadia and Bilal Maqsood.

#NatashaKhan and #Faakhir are geared up for #FinaleFriday. Dont forget first song comes out at 4 pm #CokeStudio9

The duo produced a number of unconventional fusion songs like Afreen Afreen, Sammi Meri War, Ae Dil, Paar Chinar De and won millions of hearts not only in Pakistan but in India as well.

After ruling for four seasons, the duo bid farewell to Coke Studio and Ali Hamza and Zohaib Kazi joined as the producers.

We are thrilled to welcome Zohaib Kazi & Ali Hamza as the new producers on Coke Studio. Zohaib & Ali are both Coke Studio veterans, who have played an instrumental role in its success over the years. We cannot wait to share their brilliance with all of you, as we embark on a most exciting new chapter of the Coke Studio Pakistan journey. #CokeStudio